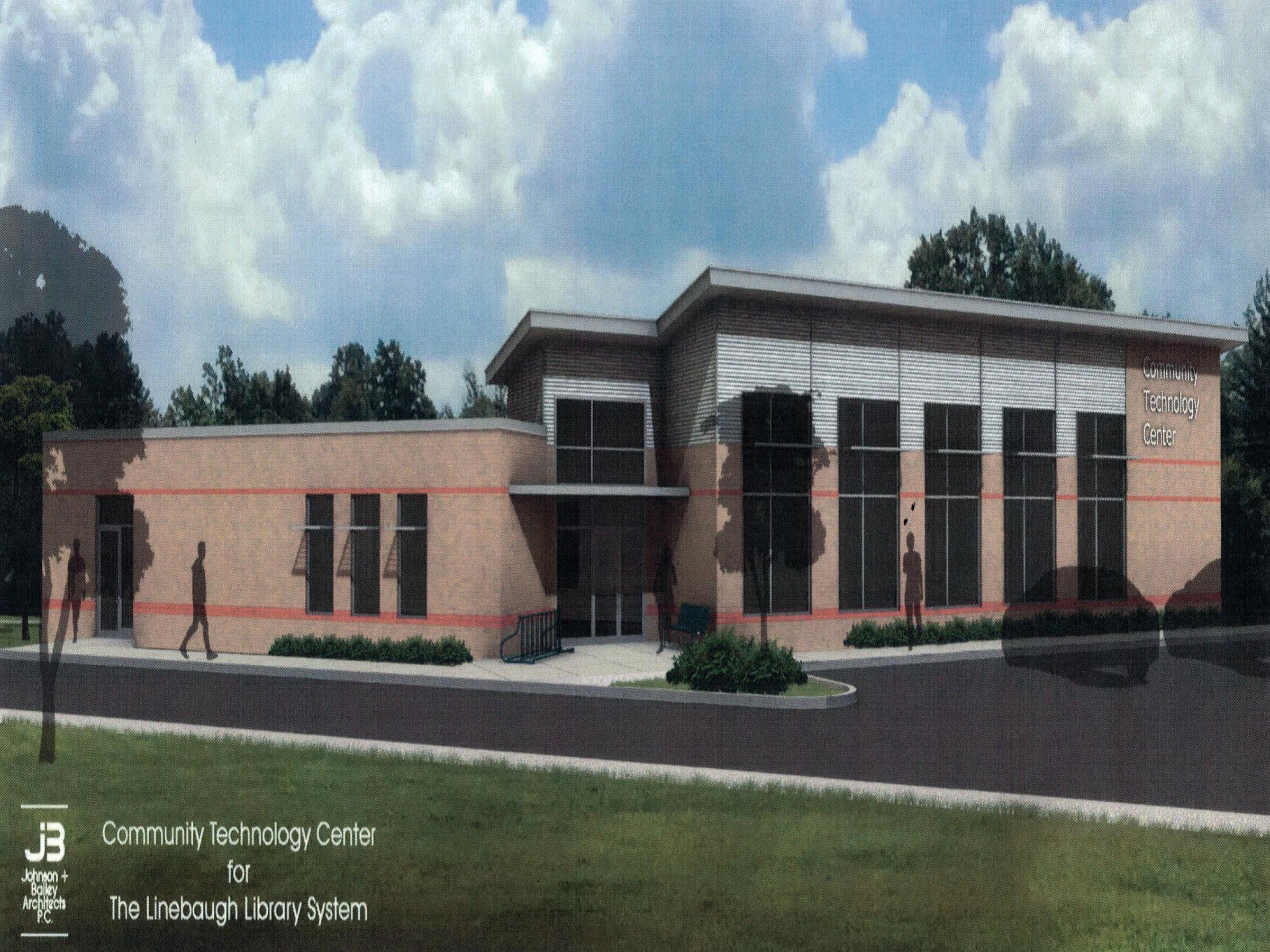 The Murfreesboro City Council approved a request by the Linebaugh Public Library System for a $400,000 commitment toward the construction of a Community Technology Center on the campus of Hobgood Elementary School. The Linebaugh Library Board hopes to raise $1.7 to $1.8 million for construction and equipment with additional funding from other sources.

"Computer Technology is an indispensable skill in today's workplace," said Murfreesboro Mayor Shane McFarland. "Providing a place to access technology and learn computer skills, especially for those who lack the resources, is part of making our a community a better place to live and work for everyone. No one should be left behind because they can't afford basic technology."

The Community Technology Center (CTC) would provide free or low-cost computer access and training to those in the community who lack resources to have a computer or internet service in their home. Such access enables disadvantaged low to moderate income families to further education and skills necessary to find employment. Computer services would be provided to all citizens in the community for educational enhancement and job searches. The CTC would also serve as a training center and an incubator for small business meetings and collaboration.

In making the funding request, the Linebaugh Public Library System (LPLS) noted a recent report from the Annie E. Casey Foundation which indicated that 84 percent of all households with children in low-income inner city neighborhoods do not have computers. LPLS also cited U.S. Census Bureau survey that indicated access to high-speed internet is not readily available to an overwhelming percentage of citizens in Murfreesboro and Rutherford County.

"A recent Pew Research Center report revealed that many Americans believe libraries should be pathways to economic opportunity," said Linebaugh Library System Board Chair and CTC Committee Chair Gary Green. "This is especially important when it comes to providing resources for business development, job searches and enhancing workforce skills."

A CTC like the one being advocated for Murfreesboro would provide free or inexpensive computer access on a walk-in-basis, a location in a low-income neighborhood, resources and training, and community input into center activities and administration.

In June 2015, the Murfreesboro City School Board and the City of Murfreesboro approved a site for the CTC on the campus of Hobgood Elementary School located at 307 Baird Lane, Murfreesboro, TN 37130. Architect Lyle Lynch, with Johnson + Bailey Architects P.C., has preliminarily designed a 5,264 square foot building for the CTC. The City Board of Zoning Appeals approved the project in August.

The projected opening date for the CTC is January 2017.