Murfreesboro couple paid close to $18,000 to scam artist who claimed they owed money for back taxes 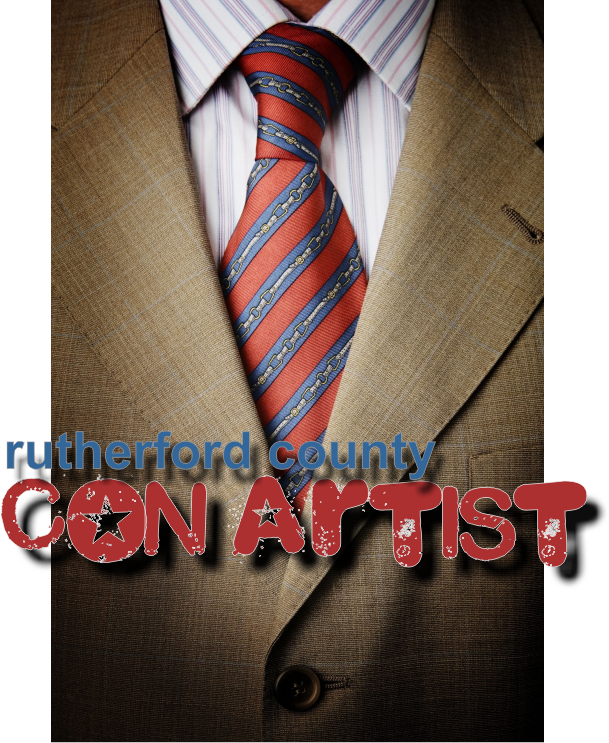 A man and a woman in Murfreesboro told police they paid nearly $18,000 to a scam artist in recent days. The victims told officers they were called by a subject who told them he was with the IRS. The unknown caller suggested the payments owed could not be made online, they would have to be paid with pre-purchased “Green Dot Cards.” That being said, they followed the instructions of the caller and bought $18,000 in Green Dot Cards and reportedly gave the card information to the person on the other end of the phone.

Evidently, the con-artist was convincing when he told the couple that they owed taxes from the past 7-years – because the victims are now out close to $18-grand. The husband told authorities he finally decided to call police when the caller called back threatening to throw the two in jail if they did not continue to pay.

While police were at the home on Titans Circle, the phone rang. The voice on the other end of the line was a man who claimed to be Deputy Robertson with the Rutherford County Sheriff’s Office. He told the husband and wife that deputies would arrive at their home within 30-minutes. Of course, they never came. Police called the Sheriff’s Department and confirmed that they do not have a “Deputy Robertson” who works for them.

By the way, caller ID showed the Sheriff’s Office number when the so called “Deputy Robertson” phoned the victim. That number was likely spoofed.

At this point, no arrests have been made and the couple has yet to see their $18,000 spent on Green Dot cards returned.