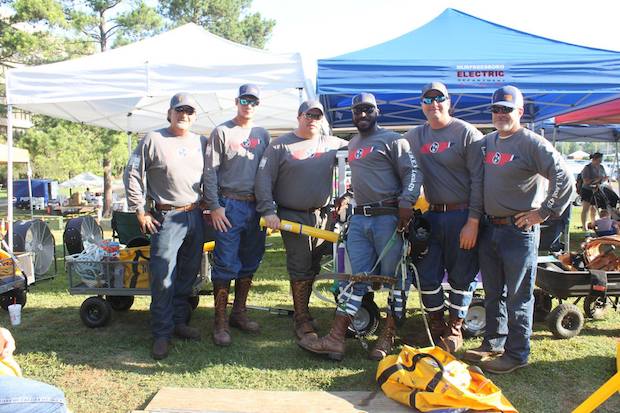 Byers says the event, which was held several years ago in Murfreesboro, will again come back to the city. Middle Tennessee Electric will host the event next year at MTSU's Miller Coliseum on Thompson Lane.