Murfreesboro is looking at new ways of trash disposal 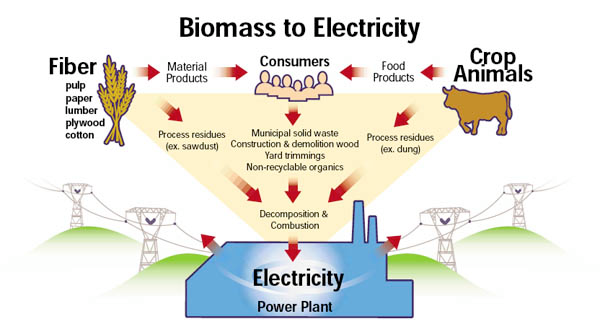 Diagram from the California Energy Commission

A group of citizens in Middle Tennessee are tasked with the duty of finding a new way to dispose of trash in Rutherford County and beyond as the life expectancy of the Middle Point Landfill in Walter Hill nears. Experts say the landfill that has been a drop off point for Murfreesboro garbage and other neighboring cities for years, likely has only 8 to 9 years ahead of it before it reaches its capacity.

In California, 85.2 million tons of waste is recorded every year. Of that amount, 43.2 million tons is recycled or used to make energy. Waste that is known as biomass is used to produce energy.

Biomass electricity is drawn from combusting or decomposing organic matter.

Waste converted to energy is one of the items that Murfreesboro is looking into in order to help reduce the amount of trash that is taken to the landfill on a daily basis. Murfreesboro Mayor Shane McFarland told News Radio WGNS...

Fees Added to Garbage Collection in April of 2017:

Murfreesboro Assistant City Manager Jim Crumley tells WGNS that a $5 fee will soon be added for city residents to pay for garbage collection...

The $5 garbage collection fee will be added to water bills as soon as April of 2017.