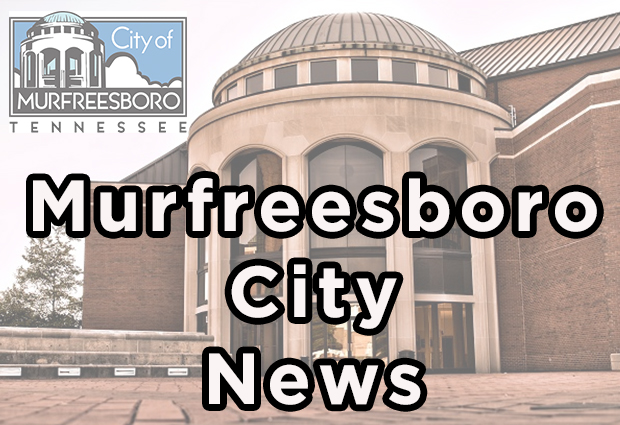 Boyer has served as Purchasing Director for the City of Murfreesboro since June 2016. As the principal procurement official, Boyer is responsible for the purchase of all quality equipment, services, and supplies in compliance with state laws and policies. Boyer's purchasing oversight has included working with contractors, vendors and department heads on several large City projects: the new Doug Young Public Safety Training Center, Fire Station No. 4 and No. 11, and the City's new Southwest School.

As City Manager of Columbia, Boyer oversaw a budget of $60 million with 380 employees and a city population of 33,000, consolidating the planning, engineering, and code enforcement functions into a newly created Department of Development Services. In Lake Worth, he managed an operating budget of $120 million coupled with a $14.4 million annual capital improvement program.

Boyer holds a Master of Science in Public Administration from George Washington University in Washington, D.C. and a B.A. in Sociology from Millersville State College in Pennsylvania. Boyer has been a long-time member of the International City/County Management Association (ICMA).

Under the newly-created Internal Services Division headed by Boyer, Pam Russell will continue as Human Resources Director, Chris Lilly as Director of Information Technology, Alan Bozeman as Communications Director and Jack Hyatt as Director of Fleet Services, and Ron Dennis oversees Facilities Maintenance. Committees or Commissions providing oversight of these departments will not be affected.

The process of reorganizing the City's administrative structure has created five new divisions, plus the existing Police and Fire Rescue departments. In July, Tindall announced the new Development Services Division with the mission of enhancing the City's economic development. The Public Works Division, launched in early August, focuses on coordination, cooperation, and oversight of infrastructure engineering, the development and maintenance of streets and other municipal projects. A new Utility Enterprises Division, launched in mid-August, incorporates existing enterprise funds--Water Resources and Electric, as well as departments that will in short order operate as self-sufficient enterprise funds--Solid Waste, and Municipal Airport. The Community Services Division, announced in late August, incorporates the Parks and Recreation Department, Golf Department, Senior Center, Outside Agencies and the development of the City's arts and cultural activities. In addition to overseeing the City recreational facilities and cultural programs, Community Services will organize budgetary allocation of funds to outside agencies by creating an application process, establishing objectives and performance measurements, and reporting to Council how grants are benefiting the community.

Under the reorganization, 24 City departments report to seven division executive directors, including the police and fire chiefs. The new structure shifts authority over operating decisions closer to operations and enhances cost efficiency with the goal of achieving excellent customer service. The new division heads, along with economic development and budget administration, will report directly to City Manager Tindall.