A Murfreesboro man has been accused of beating a dog with a baseball bat and then calmly walking away. The incident was reported to police on December 21st. According to the report, a witness told officers that 63-year old Keith Benton Swafford walked across the street, beat a neighbor’s dog and then calmly walked back to his house.

When police arrived to question Swafford, the report shows he stated, “I’m sorry, I got mad because the dog was barking all the time and – hit it with the ball bat.”

The arresting officer called the Pet Adoption and Welfare Services office to advise them that the dog likely has internal injuries. At the time of the report, the dog appeared shaken and was visibly trembling.

Swafford was charged with cruelty to animals, which is a felony in this case, and will appear in court on February 12th. 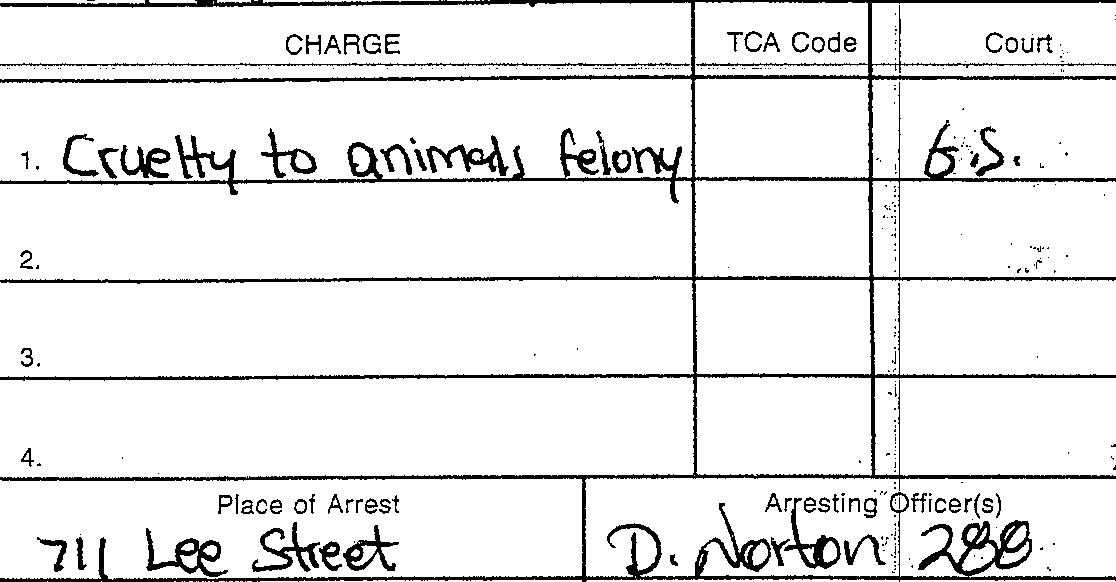