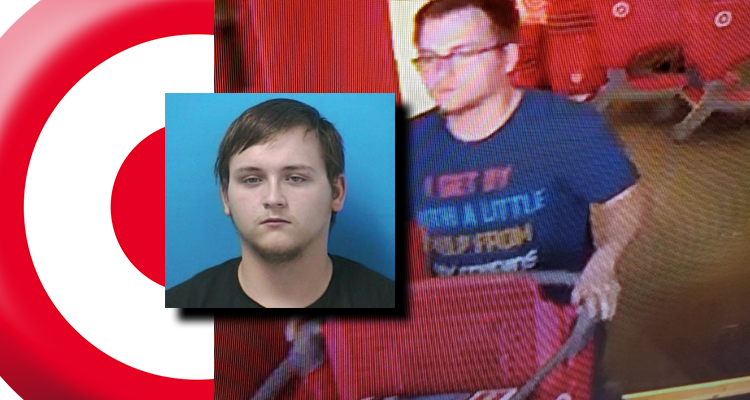 A Murfreesboro man has been accused of attacking a security employee at a Target store in Williamson County, TN.

Bartlett was taken into custody on Sunday, July 8 and remains behind bars at the Williamson County Jail.

The Murfreesboro resident was charged with Theft, Felony Vandalism, and two counts of Assault. Bartlett will go before a judge at 9:00 am Tuesday morning.