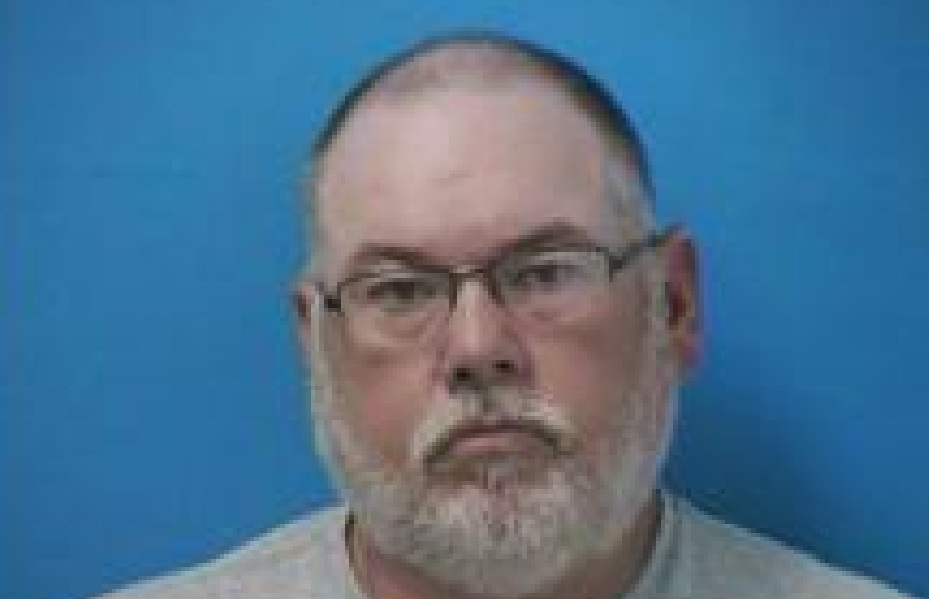 A Halls Hill Pike man has been accused of writing bad checks to multiple businesses in Murfreesboro and beyond.

One tire shop confirmed with WGNS that the man wrote checks to them that added up to about $6,000. Several months ago, that tire shop called the police and eventually took the man to court in Rutherford County. The manager of the shop told us that the suspect basically got a slap on the wrist.

Another tire shop in Murfreesboro off the Old Nashville Highway called the police on Monday (6/19/17) and told them that suspect "Patrick Scott" wrote multiple checks to them that added up to $7863.77. The checks were written several months ago, but the shop gave the man time to make good on the checks, which apparently he failed to do.

Meanwhile, the Bedford County Sheriff's Office has reports of the same man possibly committing crimes in their area. There, the Sheriff's Office confirms he fraudulently obtained trailers in nearby communities and then sold them to residents in Bedford County, according to law enforcement in the Shelbyville area.

Patrick Scott is currently being held in the Williamson County jail where he has been arrested and charged with two counts of passing worthless checks and failing to appear in court.