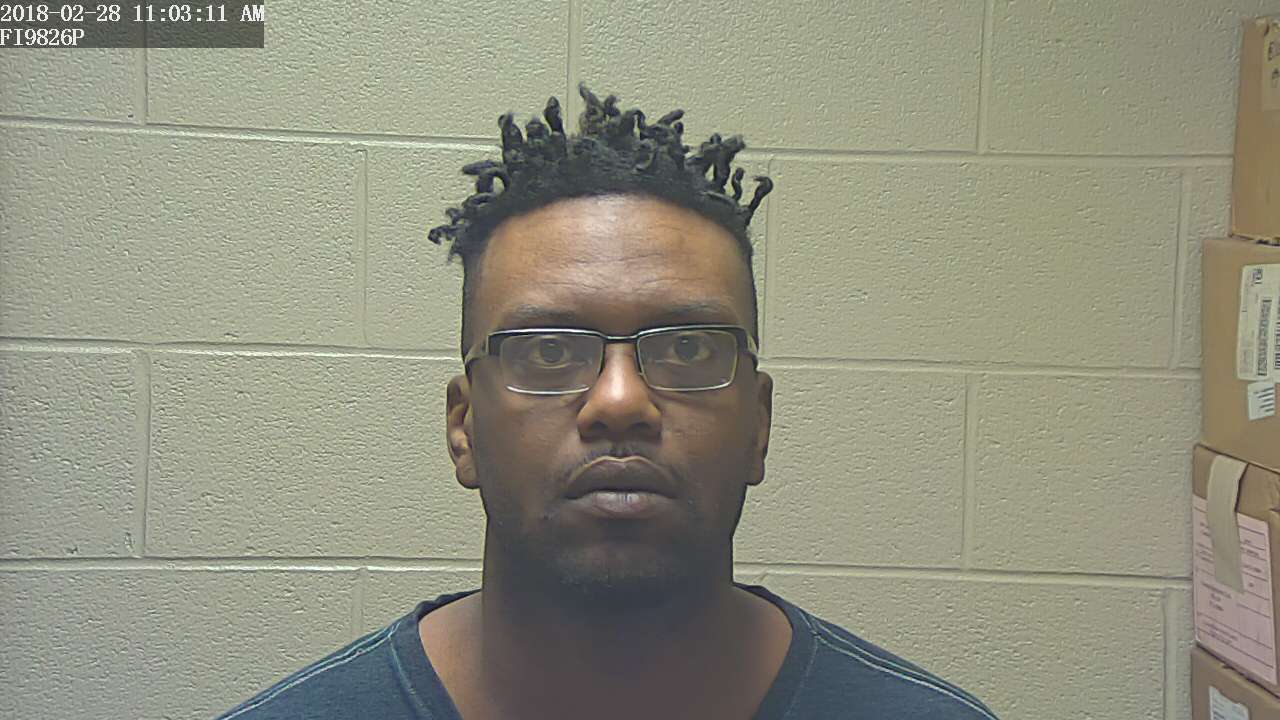 Marcus Johnson age 35 of Murfreesboro was in a passenger in a vehicle that was stopped for a traffic violation on Hwy 55 in Coffee County late Tuesday night (Feb 27, 2018).

Troopers received permission to search the vehicle. Coffee County Deputy Jennifer Curbow and K-9 Max arrived at the scene and Max alerted on the vehicle.

Troopers also allegedly located plastic baggies and a set of digital scales with the drugs. Also, according to the arrest warrant, Trooper Malone states that Johnson, who was a passenger in the vehicle, admitted that all the items belonged to him.

Johnson was charged with 5 counts of manufacturing/delivering/selling/possession of a controlled substance.