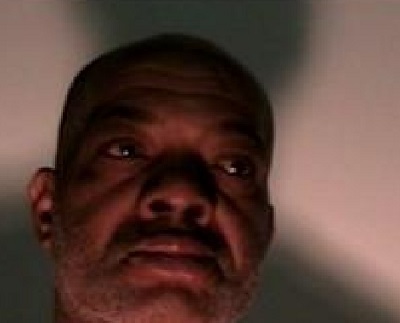 A charge of DUI number four was filed against 54-year old Tony Riley Postell on Wednesday afternoon. The arrest occurred around 4:00 in the afternoon on Bradyville Pike after a minor accident.

When Murfreesboro Police arrived on the scene, they found Postell to be unsteady on his feet and his speech was "slowed," according to a report filed at the scene. The report went on to state, "Mr. Postell admitted he had drank a 24 ounce beer earlier and some whiskey. Mr. Postell voluntarily revealed an opened pint bottle of Kessler whiskey from his vehicle."

The subject later failed a field sobriety test. When officers searched his truck, police located a cup in the cup holder that was said to contain a mixed drink consisting of whiskey and beer.