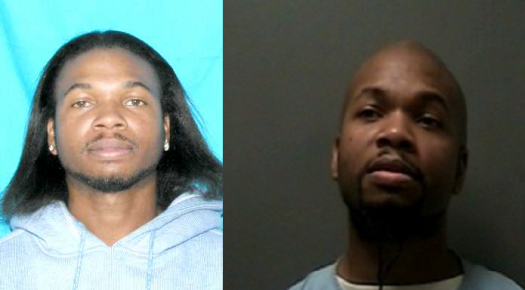 Marcus Smartt, who was sentenced to spend 20-years behind bars by Judge David Bragg, filed a motion of "mistrial" with the Tennessee Court of Criminal Appeals. Smartt, who is convicted of molesting two children who were only 5-years old at the time of the crime, claims the courts failed to admit certain evidence and that prosecutorial misconduct occurred during closing argument.

The Appeals court did not agree with Smartt in regards to the mistrial, however the courts do contend that a solicitation conviction must be merged into one of the aggravated sexual battery convictions. As a result the Appeals Court wrote in a recent document, "We remand for further proceedings in accordance with this opinion."

Smartt was denied parole in 2008, but will be eligible for parole a second time in year 2023.