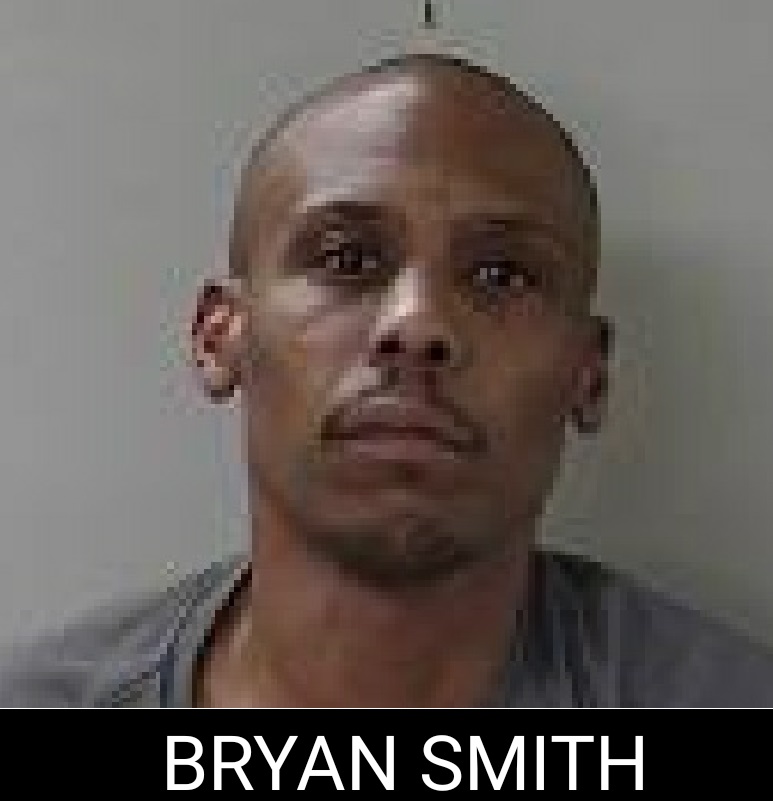 Murfreesboro Police were called to the Mercury Boulevard Dollar General Store in regards to an intoxicated man causing a disturbance. While on route, they were told he got into a blue Honda. Officers spotted the car and followed, eventually conducting a traffic stop for an improper lane change.

Once the stop was made, police say they could smell alcohol emitting from the vehicle. When Bryan Matthew Smith, 43, attempted to perform a standardized field sobriety test, he failed.

Officers later located a loaded handgun in the car along with a half empty can of beer. Smith immediately claimed ownership of the gun, according to the arrest report.

During the booking process at the Rutherford County Adult Detention Center, Smith advised that prior to driving he had consumed alcohol, Xanax, Lortab, Percocet and an Opana pill.

Smith was charged for the third time with DUI, Possession of a Handgun while intoxicated and Violation of the Open Container Law. He will be in court on February 25, 2016.