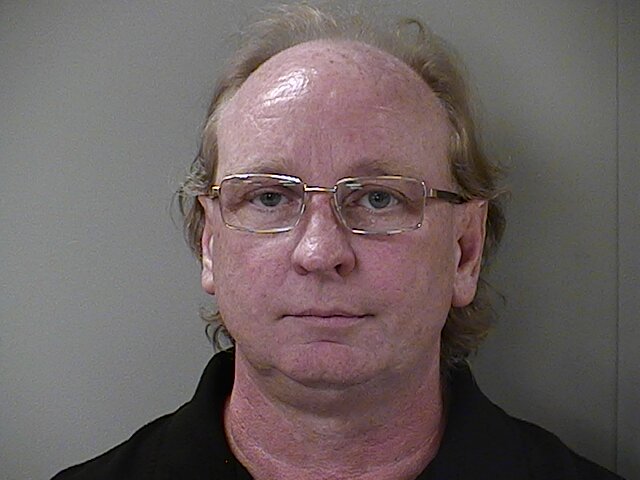 A Murfreesboro man is facing some very serious charges in a Rutherford County Circuit Courtroom. Scottie T. Potter was charged with one count of Elder Abuse, one count of Aggravated Assault and one count of Attempted First Degree Murder.

52 year old Potter was arraigned in court to formerly hear the charges against him on Monday (5/16/16).

The case was first opened in 2015 when Potter was arrested and charged with aggravated domestic assault. At the time of his arrest, Potter claimed that he had several bruises on his body that were caused by his mother whom he suggested had Alzheimer's.

While Potter may have had several bruises when he was apprehended, his 90 year old mother had multiple bruises on her cheek, top of the head, chest, collarbone and along her jawbone. In fact, the elderly woman was in such bad shape that she had to be transported to St. Thomas Rutherford Hospital when police originally opened the case in 2015. A Domestic Violence report filed on October 27, 2015 shows that Norma Potter had to have specialized bandages on her legs due to bruising and when police first started investigating the case, they were unable to speak with Norma Potter because she was unconscious.

Evidently, a home health nurse told police that she felt as if Potter was abusing his mother Norma. The worker told officers that another care provider witnessed Potter choke and slap his mother as she sat in her recliner. That witness advised officers that Potter violently shook his mother while telling her to "calm down" and "shut up." The witness stated that Potter shook and choked her so hard that her false teeth came out of her mouth and fell on the floor.

As for Scottie Potter, he is currently free from jail after posting a $150,000 bond with Grumpy's Bail Bonds.

Below: From the Rutherford County Circuit Court (Criminal)