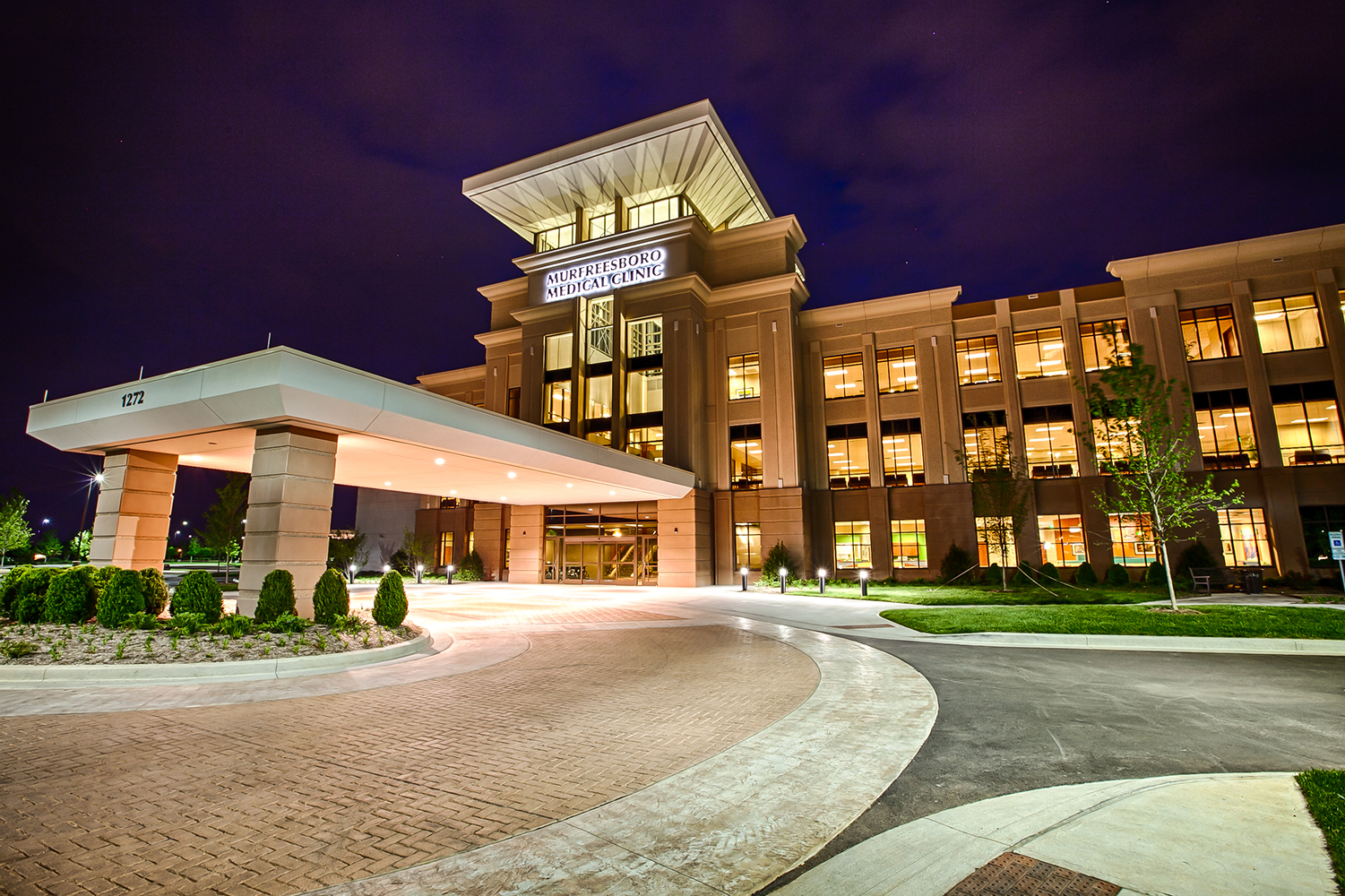 Nashville Lifestyle partners with Castle Connolly Medical Ltd. to publish a list of top, local medical professionals, nominated by their peers. MMC is honored to have eighteen doctors on this list.

Murfreesboro Medical Clinic physicians have been recognized in this issue nearly every year. The physicians receiving this recognition make up numerous practices at MMC, including Pediatrics, General Surgery, Internal Medicine, Obstetrics & Gynecology, and Rheumatology.

Chief Executive Officer, Joey Peay, shares, "While we know the physicians of Murfreesboro Medical Clinic are exceptional, it is truly an honor when a third party recognizes this as well. Congratulations to the honorees."

Castle Connolly Medicals Ltd. was created with the mission to find the best healthcare in the nation and share this information with consumers. To receive this honor, physicians must be nominated by their peers and then go through an extensive screening process. This process is based on a variety of different factors, including their medical education and training, hospital appointments, professional reputation, and disciplinary histories. The only way for a physician to be honored on the Top Doctor list is to be one of the best in their field and to be nominated by a colleague. Physicians are neither permitted to nominate themselves nor pay in order to be included in the list.

Murfreesboro Medical Clinic is a multi-specialty, physician owned practice, committed to offering the patient both primary and specialty care within their community.