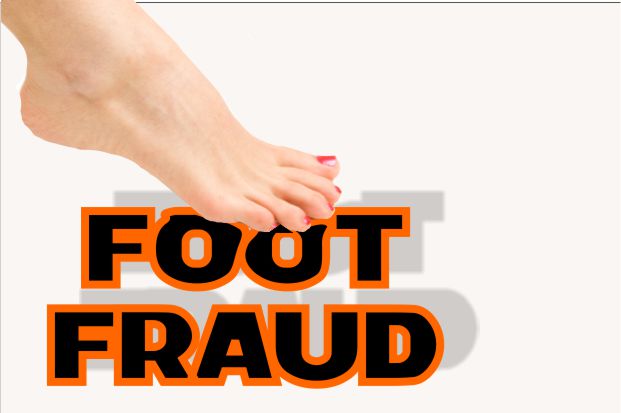 A Murfreesboro Podiatrist will be sentenced to prison later this month on January 26, 2018. 51 Year old John J. Cauthon of Murfreesboro, Tenn., was convicted in 2017 by a federal jury on four counts of health care fraud involving a 16-month scheme to defraud Medicare and other health care benefit programs, announced Donald Q. Cochran, U.S. Attorney for the Middle District of Tennessee. The convictions came after a two-week trial before United States Chief District Judge Waverly D. Crenshaw, Jr. Cauthon was also acquitted of three counts of health care fraud.

According to the Indictment and the evidence presented at trial, from May 2014 to August 2015, Cauthon executed a scheme to defraud Medicare, TennCare, and Blue Cross Blue Shield of Tennessee by submitting false and fraudulent claims for surgical procedures he did not perform. Cauthon traveled around to nursing homes across Tennessee and up-coded routine foot care to nail avulsions, which is paid out a higher rate by Medicare. Cauthon's former employees testified at trial that they witnessed him prescribe medically unnecessary ankle braces to bed-bound patients and witnessed him pocket Medicare funds after durable medical equipment was returned or never picked up by patients.

This case was investigated by the U.S. Department of Health and Human Services - Office of Inspector General; the Tennessee Bureau of Investigation; and the United States Attorney's Office for the Middle District of Tennessee. Assistant U.S. Attorneys Henry C. Leventis and Ryan R. Raybould are prosecuting the case.