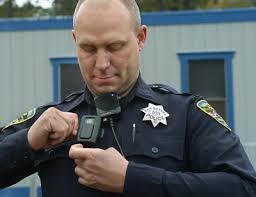 The idea of mandatory body cameras for police officers could be something police precincts have to deal with in the very near future. A bill in Tennessee failed this year, but will likely return in 2016.

The body cameras would cost about $1,000 per officer. That would cover the cost of the camera and the equipment that goes along with the camera.

Beyond the initial start-up cost the price of data storage would be about $100 per month per officer, which would quickly add up to millions of dollars. Of course as more data is collected, the cost would continue to rise in years to come.

Right now, there are no laws in Tennessee mandating police departments to use body cameras in the future. However, bills are currently under review.

Past WGNS news story on the same issue

In 2013, the National Institute of Justice released information outlining the idea of body cameras: