Murfreesboro Police Re-Open Cold Case Involving the Death of a Child in 2016, Arrest Made 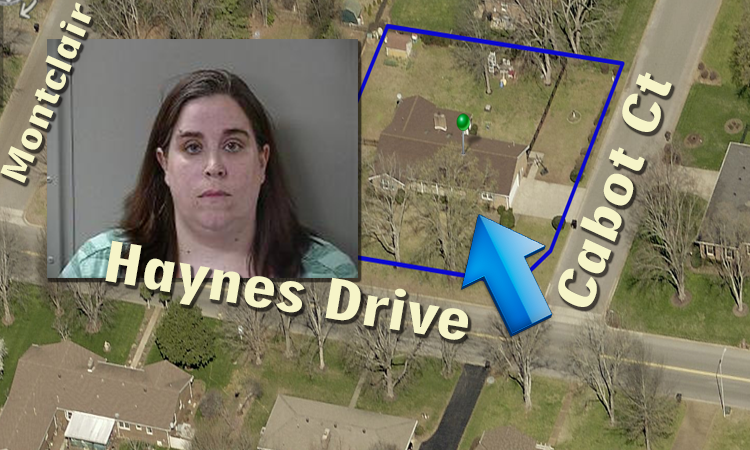 Property Record show that Emily Hart has lived at the Haynes Dr. home since 2011

A woman by the name of Emily M. Hart has been arrested by Murfreesboro Police and charged with Aggravated Child Abuse. The case started in 2016 at 1730 Haynes Drive in Murfreesboro.

Authorities began investigating the case in May of 2016 when the fire department responded to a call about an unresponsive 13 year old boy. Shortly after paramedics arrived, the child died.

In 2018 new evidence was received by MPD Detective Tannas Knox along with Detective Tommy Roberts. That is when authorities refocused on the childs step mother identified as Hart.

The updated case was presented to the June 2018 Grand Jury, which landed Emily Hart behind bars on a charge of Aggravated Child Abuse. She was booked under a $75,000 bond in the Rutherford County Adult Detention Center. A Rutherford County Circuit Court Date has been set for July 9, 2018. The suspect is currently free on bond.