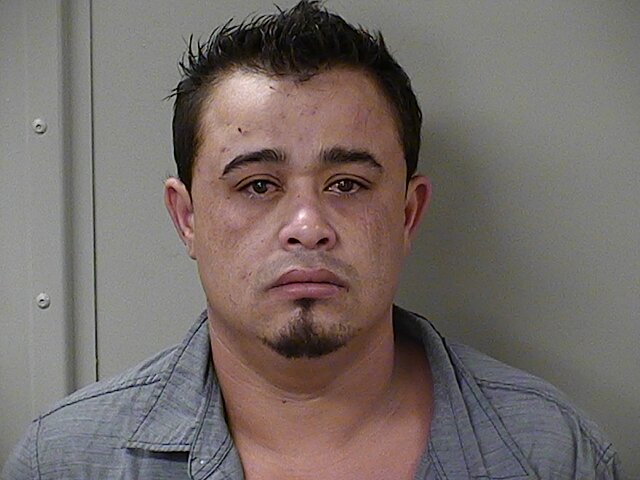 At approximately 2:40 AM Tuesday (10/30/18) morning, Murfreesboro Police officers responded to a domestic disturbance call at the Regal Inn on S. Church Street (2029 S. Church Street) and made contact with a female who reported being assaulted by a male who had left the scene in a Ford pick-up truck. She reported the subject may have weapons and a possible explosive device in the vehicle.

Officers in the area located the suspect and initiated a traffic stop on the westbound on ramp of I-24 from S. Church Street. While checking the vehicle for weapons officers located an item believed to be a potential explosive device.

The area was contained and the Tennessee Highway Patrol Special Operations Unit responded and rendered the item safe. The Bureau of Alcohol Tobacco Firearms and Explosives also responded to the scene and assisted in the investigation. The situation backed up traffic on South Church Street at I-24 for several hours Tuesday.

The driver of the vehicle, 29 year old Fermin Viveros Leon, has been arrested and is currently charged with Aggravated Domestic Assault, Driving without a License and Possession of Explosive Components. He is being held at the Rutherford County Sheriff's Department under a $50,500 bond.