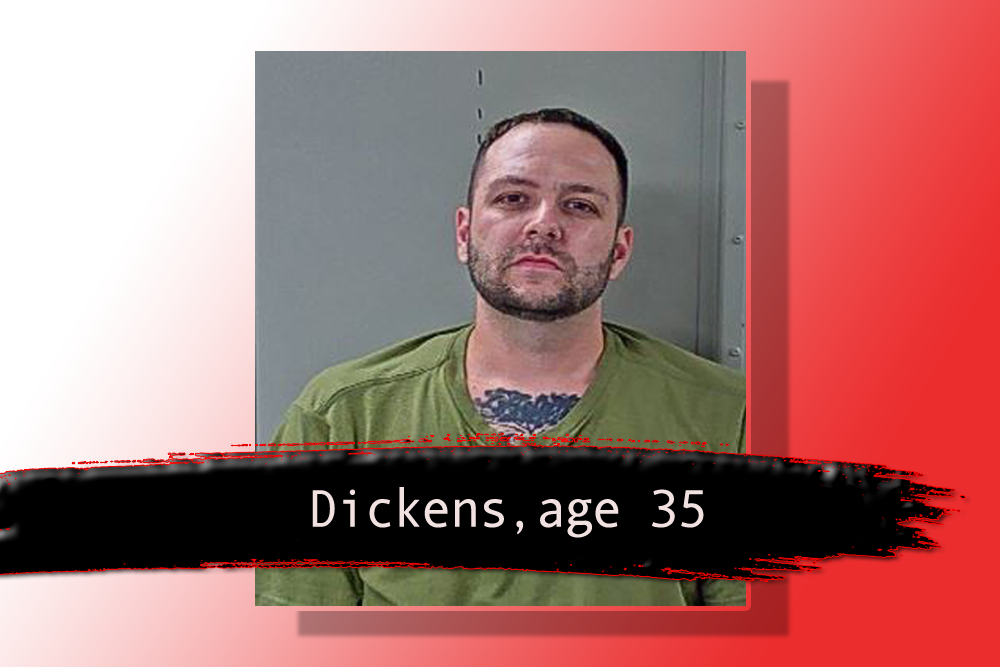 A 35-year-old Murfreesboro man arrested for allegedly molesting a child has waived a sentencing hearing after pleading guilty to three counts of sexual battery by an authority figure.

The case started in June of 2019 with a referral from the Department of Children Services followed by an investigation by Detective Tommy Roberts with the Murfreesboro Police Special Victims Unit.

During the investigation, Randy Dickens was named as a suspect in the sexual abuse of a 13-year-old girl. Evidence from the case was presented to the Rutherford County Grand Jury and Dickens was indicted on one count of Aggravated Rape, three counts of Sexual Battery by an Authority Figure, one charge of Solicitation of a Minor and one charge of Solicitation for Sexual Exploitation of a Minor.

Dickens later plead guilty to the three counts of Sexual Battery by an Authority Figure, which was filed with the courts in Rutherford County last week on January 8, 2020.

The former Westbury Farms Apartment resident (New Salem Highway in Murfreesboro), will spend a minimum of three years in prison. Dickens will also be on the TN Sex Offender Registry.