Murfreesboro Residents Could See Privatized Garbage Pick-Up in the Future 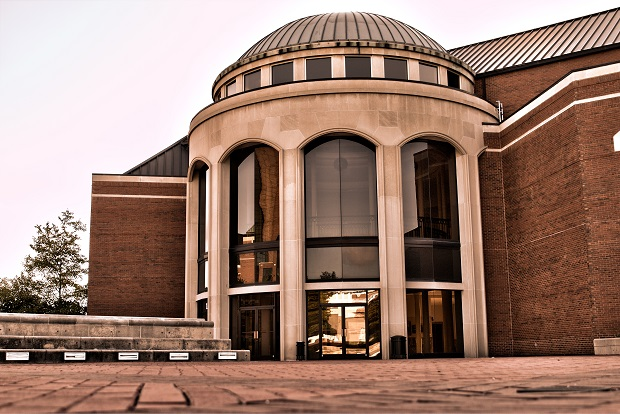 Right now, the City of Murfreesboro is paying $5.4 million for curbside trash pick-up service. Mayor Shane McFarland is concerned about the future of that service considering the Middle Point Landfill will be closing in as little as 5 to 8 years from now. In other words, the cost to pick up trash at the curb is going up and property taxes will soon be unable to cover the expense...

Mayor McFarland said that right now nothing is off the table in looking into new ways of providing garbage pick up service in the Murfreesboro City Limits.