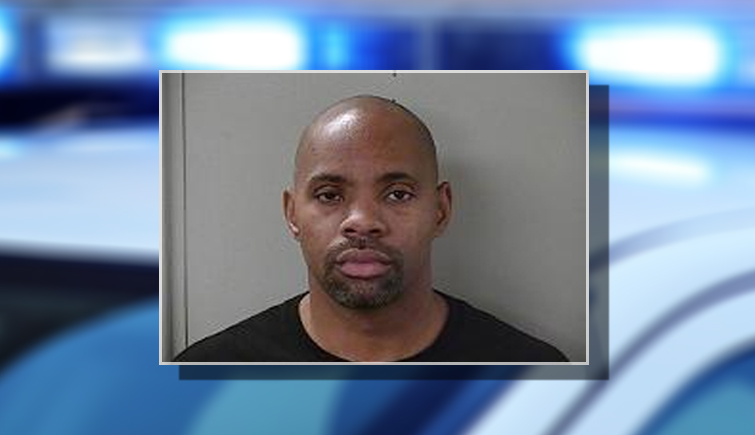 A 42 year old Lexmark Circle man in Murfreesboro has been arrested for allegedly raping his niece.

Detectives report that the victim was 16 years old when she came forward about the reported sexual abuse.

Jack Traylor, III was apprehended on January 11, 2019 by the Murfreesboro Special Victims Unit. Detective M. Yates noted in a report that the abuse started when the victim was only 14 and continued for the next 3 years.

Traylor, who drives a truck for a living, will appear in Circuit Court in the near future. He is currently free on bond.