Murfreesboro teen said she was raped by Shelbyville man 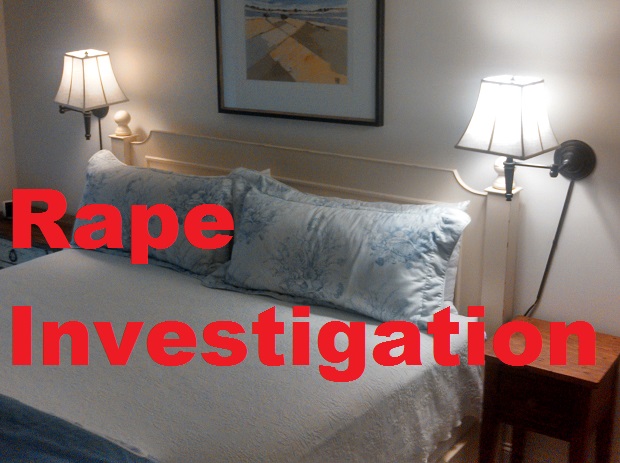 A Murfreesboro teenager told investigators she was raped by a Shelbyville man.

The girl said the suspect, described as around age 60 with white hair and a mustache, was at a home in eastern Shelbyville where she and a friend were visiting. The man, who the victim said had been "flirting" with her all night, allegedly forced himself on her when others at the residence had left the room, the Bedford County Sheriff's Department said.

She was brought back to Shelbyville and driven to various locations by officers but was unable to pinpoint the house.

Acquaintance rape is much more prevalent than stranger rape. In a study published by the Department of Justice, 82% of the victims were raped by someone they knew and 18% were raped by a stranger.