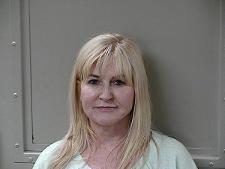 A 60 year old Murfreesboro woman allegedly offering massages has been arrested for "Impersonation of a licensed Professional."

Rose Scott, who went by the nickname of Carrie, was apprehended at the Home Suites Two hotel at 909 North Thompson Lane. Police say that she was advertising massages.

Several items such as dirty linens and lotions were in the hotel room when police arrested the female on Monday, 4/2/18.

When officers spoke with the subject, she evidently told them that she was giving "Body Rubs." Furthermore she admitted to not having a license, according to a police report.