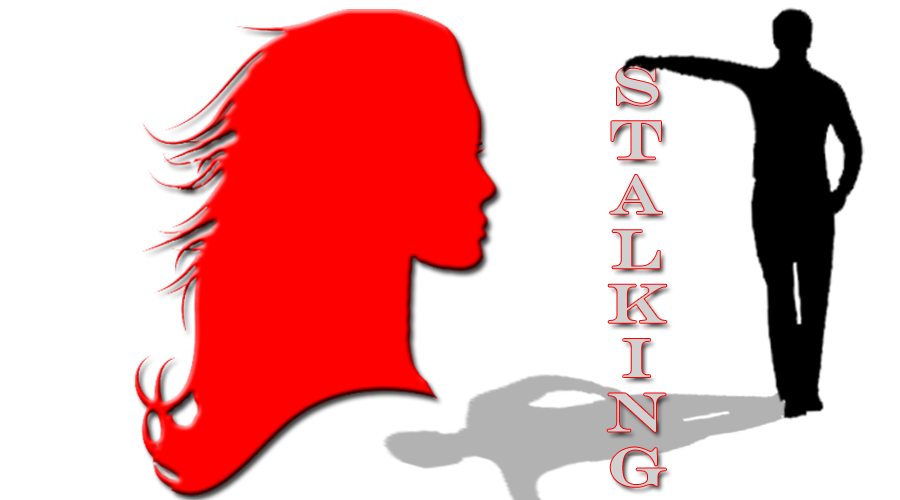 The world of social media and cellphones, texting apps has made stalking easier for the bad guy in today's times.

The Department of Justice defines stalking as, "Engaging in a course of conduct directed at a specific person that would cause a reasonable person to fear for his or her safety or the safety of others or suffer substantial emotional distress."

In one recent stalking case, the victim called Murfreesboro Police and told them that she was being stalked and harassed by an ex-boyfriend. The 22 year old ex was allegedly using phones and social media to reach the woman, despite her pleas for him to stop.

The 22-year-old woman said that the suspect has used three different phone numbers, texting apps and different social media platforms to contact her. Such contact when told to stop by a victim is considered to be stalking, according to The Stalking Prevention, Awareness, and Resource Center. In fact, the Justice Department says that if you tell the suspect to cease contact with you that two or more continued incidents outline a pattern of behavior.

The police report suggested he has also been to her former place of employment on multiple occasions. The man is also accused of driving past her at high rates of speed while honking on more than one occasion since the break-up.

In the past, the woman said that her ex was violent with her, placed his hands on her throat and once waived a gun in her face.

People aged 18-24 have the highest rate of stalking victimization and what makes the matter worse, intimate partner stalkers have behaviors that escalate quickly.

In this most recent stalking case in Murfreesboro, the woman was told how to file a warrant for the arrest of her ex and domestic violence issues were discussed with her.