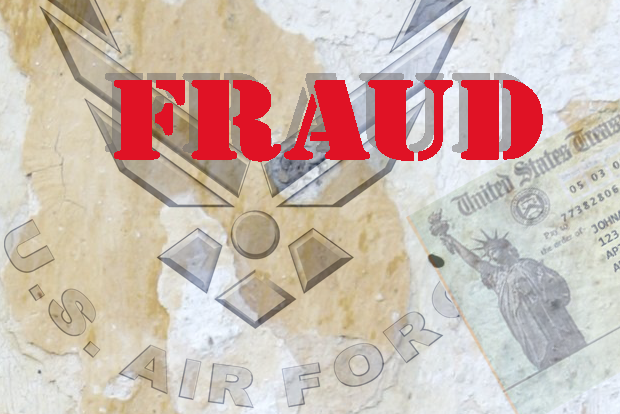 It is a special kind of low to defraud an elderly woman of her late husbands Veterans Disability Check. That is exactly what occurred in Murfreesboro.

The 83 year old widow received a phone call from someone claiming to be with her bank. However, the person on the other end of the line had nothing to do with her bank and was only trying to get the victims money.

A police report shows that the con-artist told the elderly victim that she received double her VA benefits and that she needed to send them what had been deposited twice. Of course, two deposits never occurred... only one.

The victim was instructed to withdraw $1,315 and Western Union the cash to a "Fredrick Hale." Following directions she sent the money and later found out that only one monthly deposit had been made into her account.

The woman is now missing her monthly income and no arrests have been made.

As for her late husband, he served in both the National Guard and the U.S. Airforce. He passed away in 2010.