Murfreesboro Woman Got Scammed on Ebay 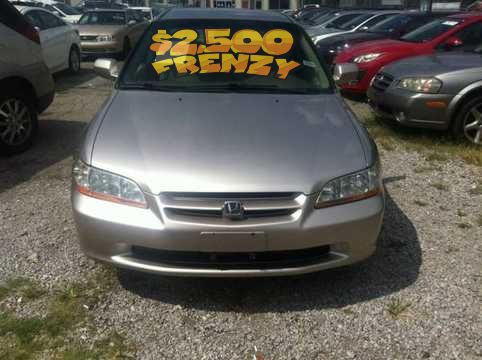 A Murfreesboro woman fell victim to fraud after trying to buy a car on Ebay Motors. The woman told local police that she sent a money order for $2,500 to a man in Virginia to buy the car, but the car never arrived in Murfreesboro as promised. The man then asked for another $1,400. That was when the victim called Murfreesboro Police.

The suspect named in the report was a Johnny Wooten. At this point, an arrest has not been made and the local victim is out $2,500 and has no new car to show for it.