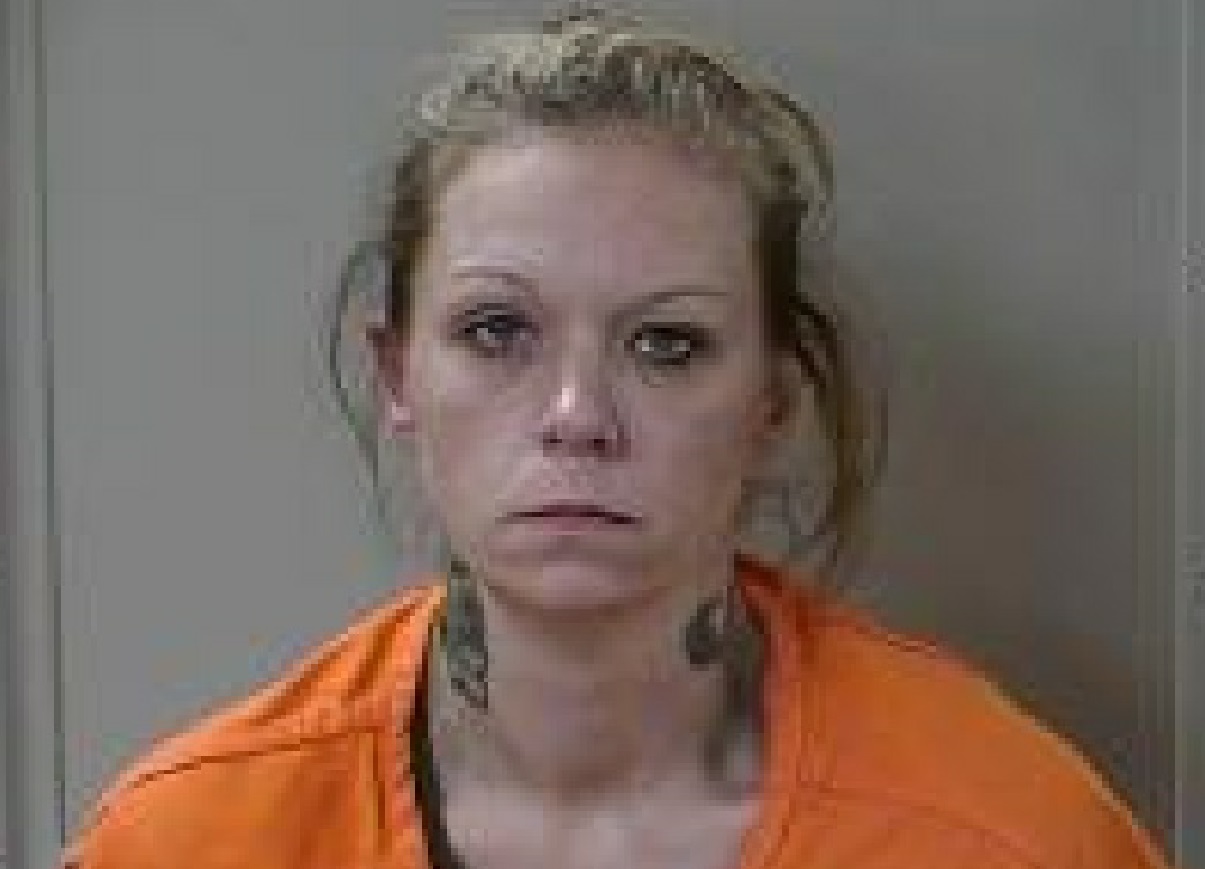 Around 7:00 on Sunday night, a Murfreesboro woman was charged with her 4th DUI however, she was not driving.

The 35-year old woman was pulled over in the area of East Main Street because her tow hitch was obstructing the view of her license plate. The actual stop took place after police were able to maneuver in a position to read the plate number. A computer check then showed the registered owner had a revoked license.

Once stopped, police spoke to the driver of the truck who also had a revoked license. The passenger was the registered owner who was identified as 35-year old Crystal Gail Thompson. Thompson, while not driving this time, had warrants for her arrest that included DUI number 4. She was also charged for not having an interlock ignition device installed on her truck as instructed to do so by the courts, even though she was not actually driving it. Evidently, the interlock device was ordered to be put into place after her past DUI convictions.