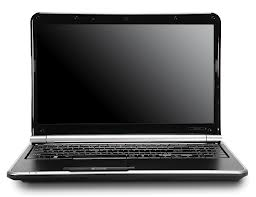 A laptop computer and a sound bar for a TV was stolen from Walmart. One might ask, "How do you hide such items?" The answer is quite simple... you don't.

The suspect put the computer and the speaker in a shopping cart and pushed it right out the front door. The theft occurred at the Walmart on South Rutherford Boulevard in Murfreesboro.

After the theft, the female got into a blue in color Buick and fled the scene. Workers were able to obtain a partial tag number on the car and made contact with the suspected car owner. Police say the young lady told officers that her mother has been stealing electronics for quite some time. The daughter said her mother trades the electronics for Crack Cocaine.

A warrant has since been obtained for 42-year old Sandra Merritt.