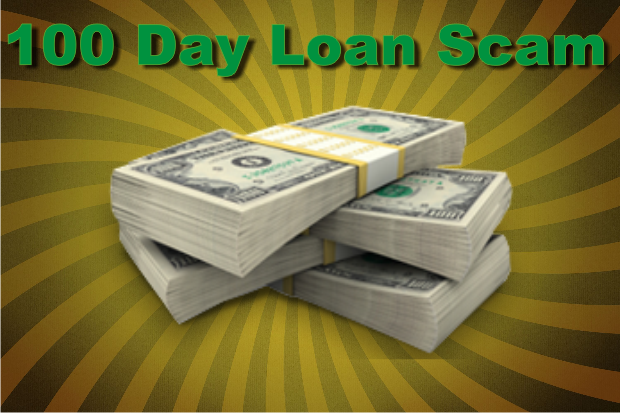 A Murfreesboro woman who applied for a "100 Day Loan" online ended up being a victim of theft.

According to a September 28th police report, the woman applied for the loan and then received a call telling her that she had been approved for $8,000. After being approved, she gave the telemarketer her bank account information for the money to be deposited. However, money was instead withdrawn.

A total of $3,000 was stolen from the woman's account. No arrests have been made.