Murfreesboro woman stuck in the middle of shootout, hit by car 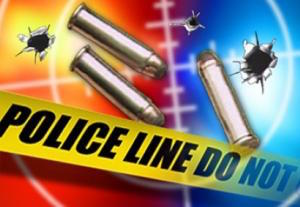 A 22 year old Murfreesboro woman was transported to St. Thomas Rutherford Hospital around one in the morning on Sunday after being struck by a car while on her bike.

The local restaurant worker told police she was riding her bike down Kings Highway when she noticed a white SUV pull up next to her. A car then pulled alongside the SUV and one of the two occupants of the vehicles opened fire on the other. She then peddled faster to leave the area but one of the vehicles sped up and ran into her.

The female made it back to her house and borrowed her neighbors car to drive herself to the hospital. Police met the victim at the Emergency Room and learned that she had scrapes and bruises from the collision, but luckily no broken bones.