Murfreesboro woman told she failed to appear in federal court 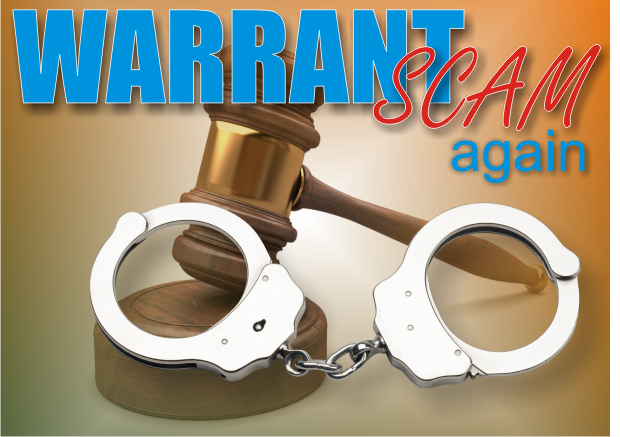 Failure to appear in Federal Court, is what this Murfreesboro woman was told when a scammer claiming to be with the Rutherford County Sheriff's Office called her...

The victim later told the scam-artist that she was not comfortable paying him and he told her...

After hanging up, deputies did not pay her a visit to arrest her.

The woman called the Rutherford County Sheriff's Office and they confirmed the call was indeed a scam.

Hear the potential victim explain the entire phone call and what took place (6min and 15sec):