MYSTERY: Who is stealing all the shingles from homes under construction in Murfreesboro? 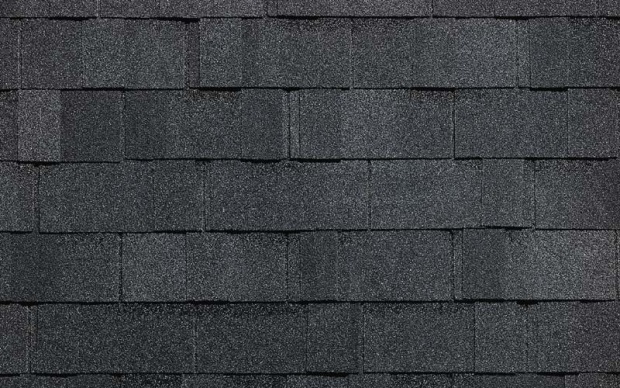 More shingles have been stolen from a construction site in Murfreesboro. This marks the fifth theft.

In the most recent theft, an entire pallet of shingles was taken from a job site on Garcia Boulevard. The home is in the Blackman area behind Blackman Middle School. At this point, no suspects have been named in this most recent shingle theft or any of the past shingle thefts.

If you have clues, they could be worth cash. Call Crime Stoppers and remain anonymous. 615-893-STOP.