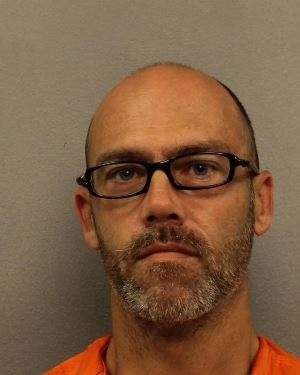 In nearby Nashville, the Metro Police investigation into a domestic violence case has led to charges that a 37-year-old Nashville father has been sexually exploiting his three-month-old daughter.

Delk became under investigation in the early morning hours of July 18th when officers responded to the motel to investigate Delk's alleged domestic assault against his wife. Delk was arrested. During the follow up investigation, officers were made aware that Delk's cellphone contained sexually explicit photographs alleged to depict himself with his daughter. Analysis of the phone revealed those pictures along with 32 others of children engaged in sexual activity.

Additional charges against Delk are anticipated.