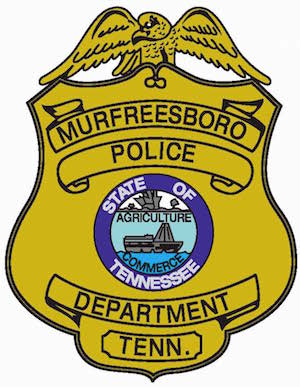 National Emergency Telecommunicators Week was started in 1981 to put a special focus on public safety telecommunication professionals for their contributions to the safety and security of communities around the world.

To honor the Department's dispatchers, a ceremony will be held in the MPD/MFRD Communications Center Wednesday. City officials will present a proclamation to Police and Fire officials. Dispatcher Brandy Sweeney will also be recognized at the ceremony for being awarded the "MPD/MFRD Dispatcher of the Year Award".

Sweeney was chosen in part because "she takes pride in ensuring compliance with NCIC policies and serves as a role model for others. Her dedication and passion helps keep officers safe on the street." She will also be recognized at the annual Telecommunicator of the Year awards ceremony hosted by the Rutherford County Emergency Communications District on Friday.