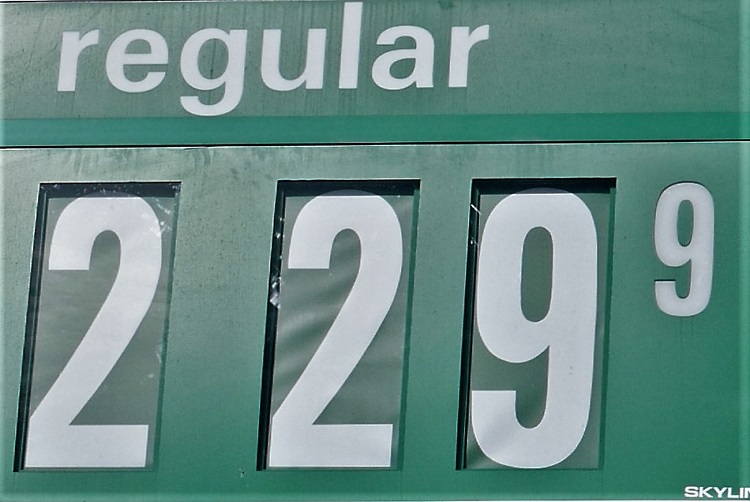 Gas prices increased across most of the country during the past week, and here in Murfreesboro prices have remain at $2.29 per gallon. States in the southeastern United States still have some of the cheapest prices in the nation.

"Gas prices have yet to travel south for the winter, thanks in large part to a strong oil market," said Mark Jenkins, spokesman, AAA - The Auto Club Group. "The rising price of oil has increased the cost of producing gasoline."

WTI closed at $64.30 per barrel on Friday - the highest daily settlement since December 2014. This is the fourth consecutive week of gains, amounting to a total increase of $7 since mid-December 2017.

The Energy Information Administration reported last week that domestic crude oil production dropped by 290,000 b/d. The decline is the largest U.S. production drop since the highly active hurricane season ended in mid-October last year. Moreover, crude inventories around the country dropped by 4.9 million barrels. The decline has given some market observers encouragement that oil prices will continue to climb as production slows and global supplies tighten.

Futures spot prices are above $63/b through July 2018. Although that does not guarantee crude prices will be remain at that level through the next seven months, this outlook could inspire explosive growth in the U.S. shale industry, which could push crude prices lower as a result of the increased global supply. In what could be a sign that this process has begun, U.S. energy companies added 10 oil rigs this week, the biggest increase since June, bringing the total rig count to 752, the most since September. 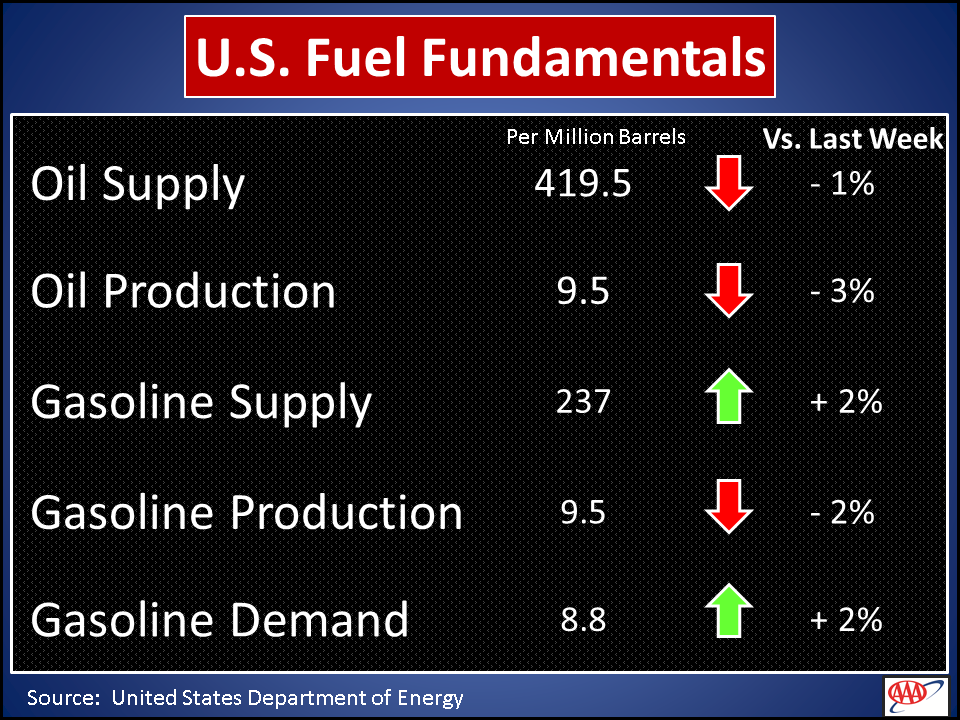 CURRENT AND PAST PRICE AVERAGES