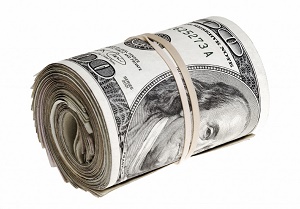 The homeowners association of the Villages at Hazelwood on North Thompson Lane is missing some money. In fact, nearly 28-thousand dollars, from their bank account. Board member Michael Fry called Murfreesboro Police just after 5:15 Monday afternoon to report a subject had made several, unauthorized withdrawals from the H-O-A's account. The subject, whose name we aren't releasing at this point in the investigation, was allowed to use the account for authorized purposes only, according to Fry. He also told police that the transactions occurred at the Regions Bank and SunTrust Banks, both on Old Fort Parkway.