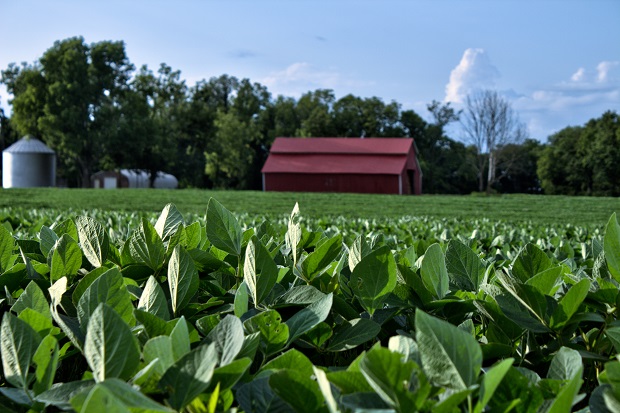 Photo taken in the county by SW

Certain areas of the Blackman community have been the topic of recent conversations regarding annexation into Murfreesboro City Limits. The subject, as was true in 2011 and is still true today, revolved around the fact that homeowner’s in the county are often annexed into the City Limits without a say in the matter, due to the fact they have no voice before the Murfreesboro City Council because they are not yet “City Residents.”

Again, a bill dealing with “Annexation Without Representation” is being discussed, but will not come to fruition until 2015.

Hear the entire 3-minute interview below: