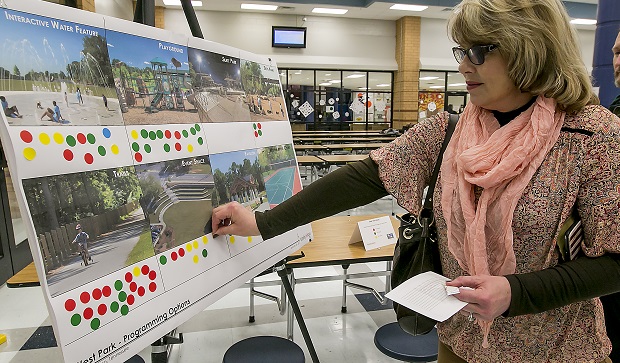 The new community park in the Blackman area is still on go, but when? Murfreesboro Mayor Shane McFarland updated WGNS...

Previously in 2018, meetings about ideas for the new Blackman park called "West Park," called for it to be built and completed sometime in year 2020. However, no dates are set in stone at this point.