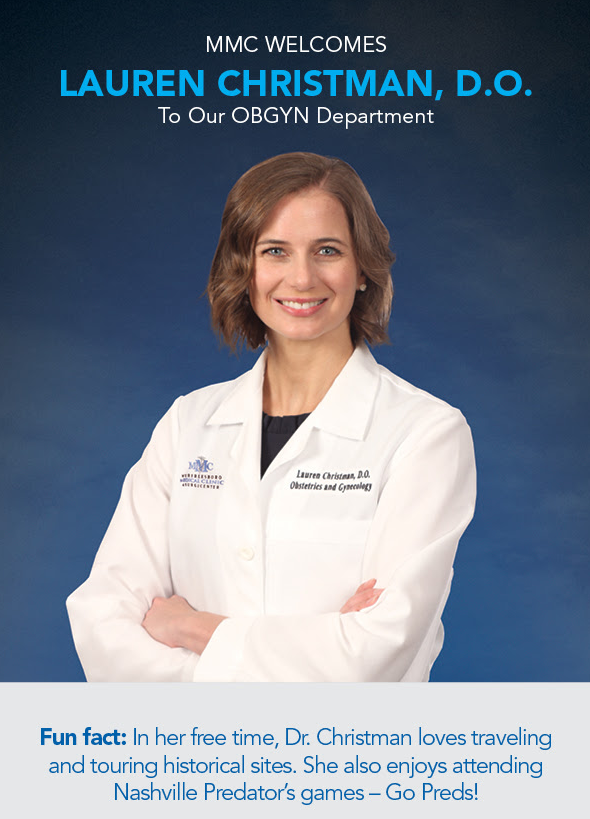 A new doctor has been chosen to be a part of the growing Murfreesboro Medical Clinic.