New feature being added to the Gateway Island Pond in Murfreesboro 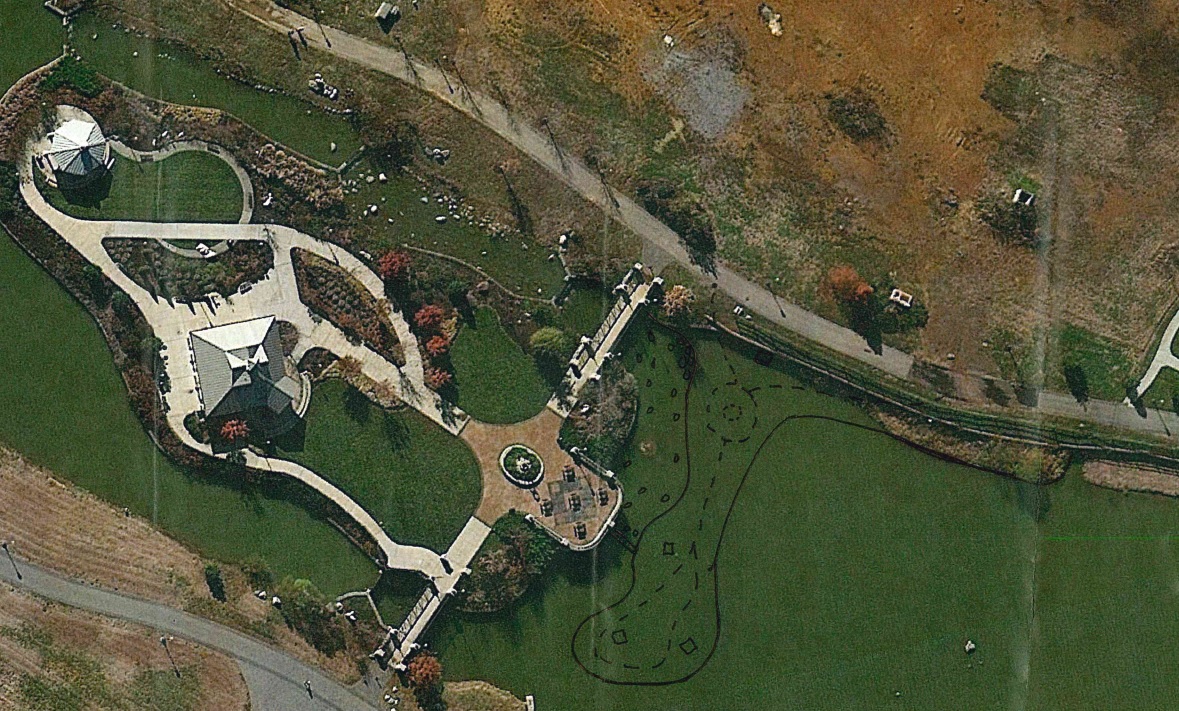 For those who walk the Gateway Island section of the Murfreesboro Greenway, you may have noticed a lack of water in the pond. The reason for the missing H2O is due to routine maintenance and the addition of a new feature.

Chris Griffith with the Murfreesboro Engineering Department told WGNS that the new addition will be a walkway jetting into the pond, a peninsula. The new path will allow walkers to venture further into the calm waters and actually be surrounded by the pond on nearly every side.

Griffith also told WGNS that the peninsula is being built over an area that is known to leak. The new addition should put an end to that problem, while adding a nice new feature.