New Law: Tennessee drivers only have to renew their drivers licenses every 8 years 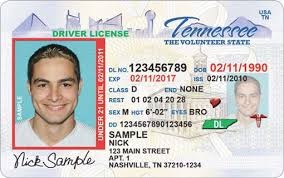 Tennessee drivers who renew their licenses this year won't have to go through the process again for eight years.