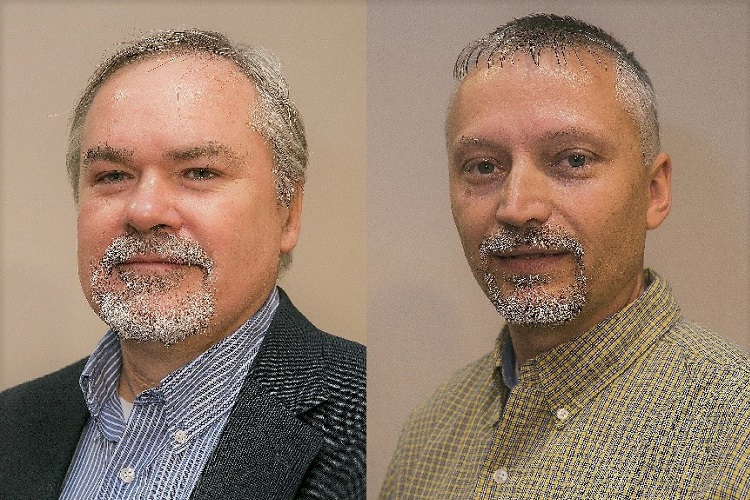 (MURFREESBORO) Shakespeare asked "What's in a name"? The City of Murfreesboro responded by changing the Public Works Division to now be known as Public Infrastructure Division.

In August 2018, Griffith was promoted to Executive Director of the Public Works Division while continuing in his role as the City Engineer over the Engineering Department. Griffith has served as the City Engineer in Murfreesboro for 15 years where he was first hired as a Project Engineer in May 2002. Griffith holds a B.S. in Civil Engineering from Tennessee Tech University in Cookeville.

Hillis has worked for the City of Murfreesboro since May 1984, when he was first hired as a Laborer, working his way up to superintendent of the Street Department in 2015, then Director in 2018. Hillis was educated at Welton in Mattoon, Illinois.

In 2018, reorganization of the City's administrative structure created five new divisions, plus the existing Police and Fire Rescue departments with the goal of the realigning coordination of processes and workflow with the increasing demands of a growing City.

Under the new organizational structure announced Thursday, Feb. 27, 2020, there will continue to be seven divisions reporting to City Manager Craig Tindall and Assistant City Managers Darren Gore and Gary Whitaker. The new organization, like the reorganization in 2018, shifts authority over operating decisions to improve communications and efficiency with the goal of achieving excellent customer service.