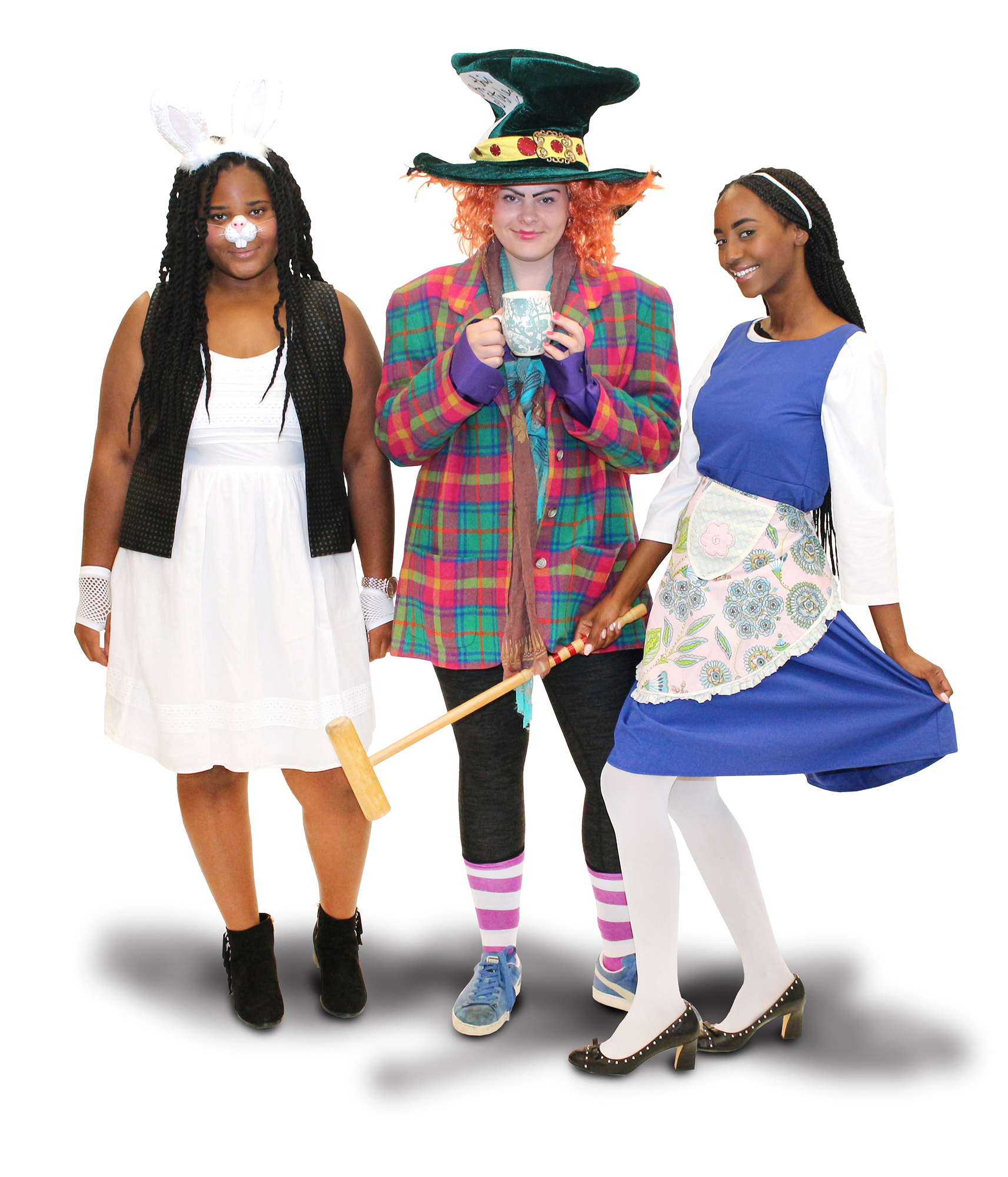 Americans prefer to wear unique, one-of-a-kind Halloween costumes, and thrift stores are the number one place where shoppers plan to find materials for their do-it-yourself ensembles, according to the 2018 Goodwill Halloween Poll.

Participants in this year's survey responded to a series of online questions about Halloween costumes and decorating habits. More than half (56 percent) of respondents said at least one person or pet in their family/household will be wearing a costume this Halloween, while 53 percent said they will decorate their home this Halloween.

Among other survey results:

•• The most popular costume style among respondents who plan to dress up this Halloween is a unique, one-of-a-kind costume (25 percent), followed by costumes that are funny (19 percent), scary or gory (17 percent), cute (15 percent) and sexy (14 percent).

•• Costumes based on pop culture trends and characters from movies, TV shows and books (40 percent) are more popular among those who will dress up than classic costumes such as witches and werewolves (29 percent), animals (14 percent) and professions (8 percent). Political or historical costumes are the least popular type, at just 5 percent.

•• Couples and group costumes are in this year. More than half of respondents who plan to dress up (57 percent) say they'll coordinate their costume with one or more people.

•• Ten percent of respondents say they will dress up their pet for Halloween, a trend that's particularly popular among millennials, with 15 percent in that demographic group saying their pet will wear a costume.

•• Online networks are driving how people dress up, with a majority of people (69 percent) who prefer DIY costumes naming social media or other websites as the place they look for ideas and inspiration. Pinterest (40 percent) is the most popular platform for DIY costume inspiration, followed by YouTube (27 percent) and Facebook (23 percent).

•• Among those who prefer DIY costumes, the most popular places to shop for materials are thrift stores, at 52 percent.

"Every year we love seeing shoppers stream into Goodwill Industries of Middle Tennessee stores to find creative ways to put together their own Halloween costumes," said Leisa Wamsley, Goodwill's Vice President of Donated Goods. "Whether you're shopping for a superhero costume or assembling your own innovative outfit from scratch, Goodwill is the place to come for all of your Halloween costumes and decorating needs."

Goodwill's 30 stores and three outlets are stocked with items that can be easily transformed into unique costumes or props, such as ballgowns, overalls, medical scrubs, wigs, scarves, toys and more. With a little imagination, shoppers can easily assemble costumes for the whole family at a fraction of the cost they would pay at a Halloween specialty store.

•• Shop Goodwill's sales, such as the first Saturday of the month when all merchandise is 50 percent off, to save even more money.

•• Have some costume ideas in mind before you go shopping.

•• Set aside time to shop, so you can find the pieces that work best for your costume.

•• Use your imagination and keep an open mind -- everyday clothing items and accessories can often be altered, resized or repurposed to create something entirely new.