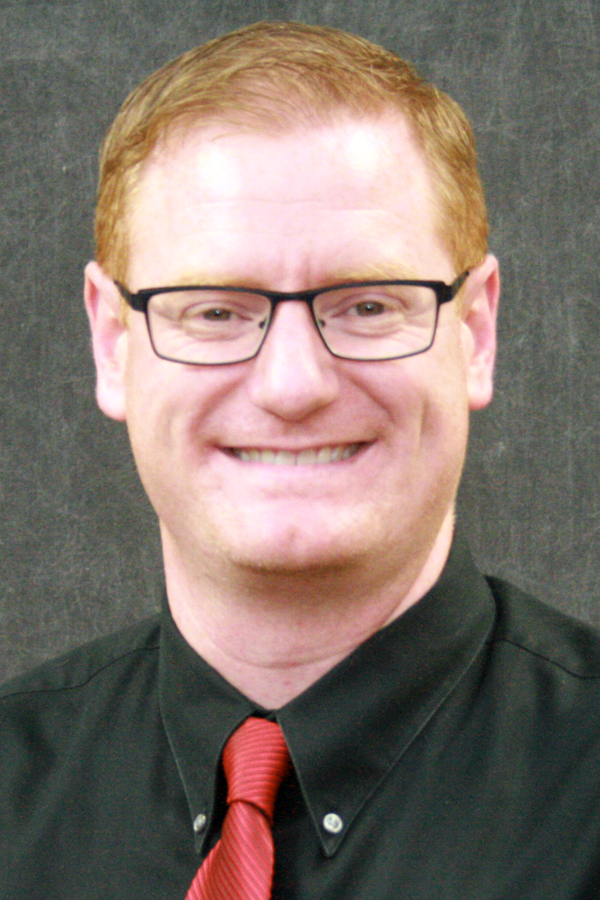 Current principal Tom Nolan will retire at the end of the school year after serving in an administrator role for 24 years, 20 of which as head principal.

"Mr. Nance has been serving as an assistant principal at Riverdale High School since 2012 where he has proven himself as an academic leader with a very positive outlook for Riverdale," Odom said.

Before joining Riverdale as an assistant principal five years ago, Nance served as a graduation coach at Smyrna West Alternative School and previously taught in Indiana. He said he plans to continue the traditions of the school while also seeking to ensure students have all the latest opportunities.

"I appreciate Mr. Odom giving me the opportunity to lead Riverdale. We will continue to strive for excellence in everything we do and be the best high school in the state of Tennessee," Nance said. "I want us to continue to focus on ACT scores and to graduate students so they are prepared to be successful with post-secondary opportunities."

"He is a great choice to lead Riverdale into the future," Nolan said. "He loves the school. He's great with the students and works well with the faculty."

Riverdale High School opened in 1972 and is one of six high schools serving students in the Murfreesboro area.