New Program Would Help Those With Intellectual Disabilities 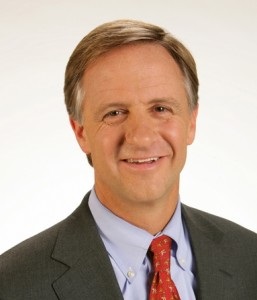 Gov. Bill Haslam says a program that will help people with intellectual disabilities find jobs makes sense, but he wants to learn more about it before investing $19 million.

The Republican governor heard from state health officials this week, during a week of budget hearings at the state Capitol.

State officials told the governor that the job service would be part of a unique program where "employment and independent living is the first and preferred option" in assisting Tennesseans with intellectual and developmental disabilities.

Haslam told reporters following the hearing that he favors the program but wants to dig down further and understand how it will work.

The governor is scheduled to hear from 26 state agencies as he crafts his annual spending proposal that will likely top $34 billion.