New Robocall Scam hits Local Phones in the AM Hours 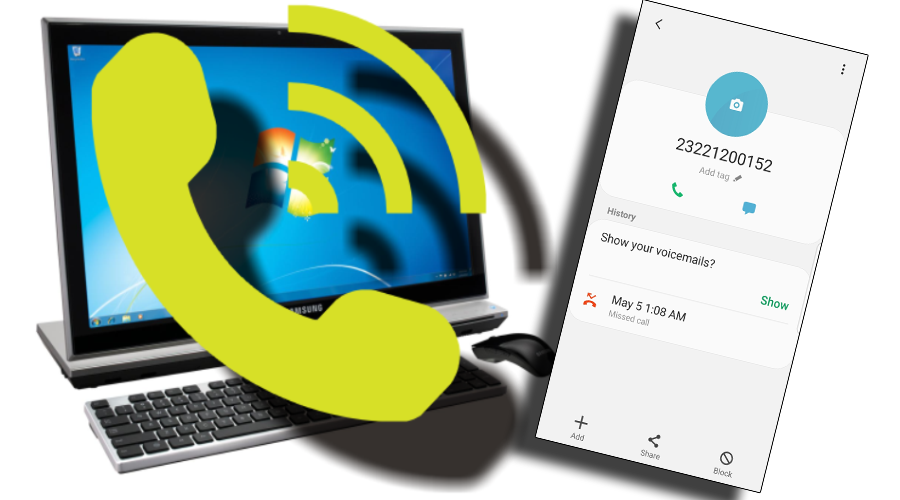 The Federal Communications Commission (FCC) and area law enforcement are warning people to avoid answering the phone for a number you don't know.

A new Robocall scam is impacting local residents in Rutherford County and beyond. According to reported complaints, the calls come in the middle of the night and you may have received one at.

Early Sunday morning thousands of cell phone users received multiple Robocalls where an automated caller hangs up after one ring.

An automated voice message directs the intended victim to call the number back. The call might come from a 222 or 232 country code, which is the West African nation of Mauritania and also Sierra Leone.

The scam was designed to work as a 1-900 number that charges a fee to the phone owner's account, this can create a very large bill.

Officials say there are some ways to prevent Robocalls from spamming your phone by adding your number to the National Do Not Call List.