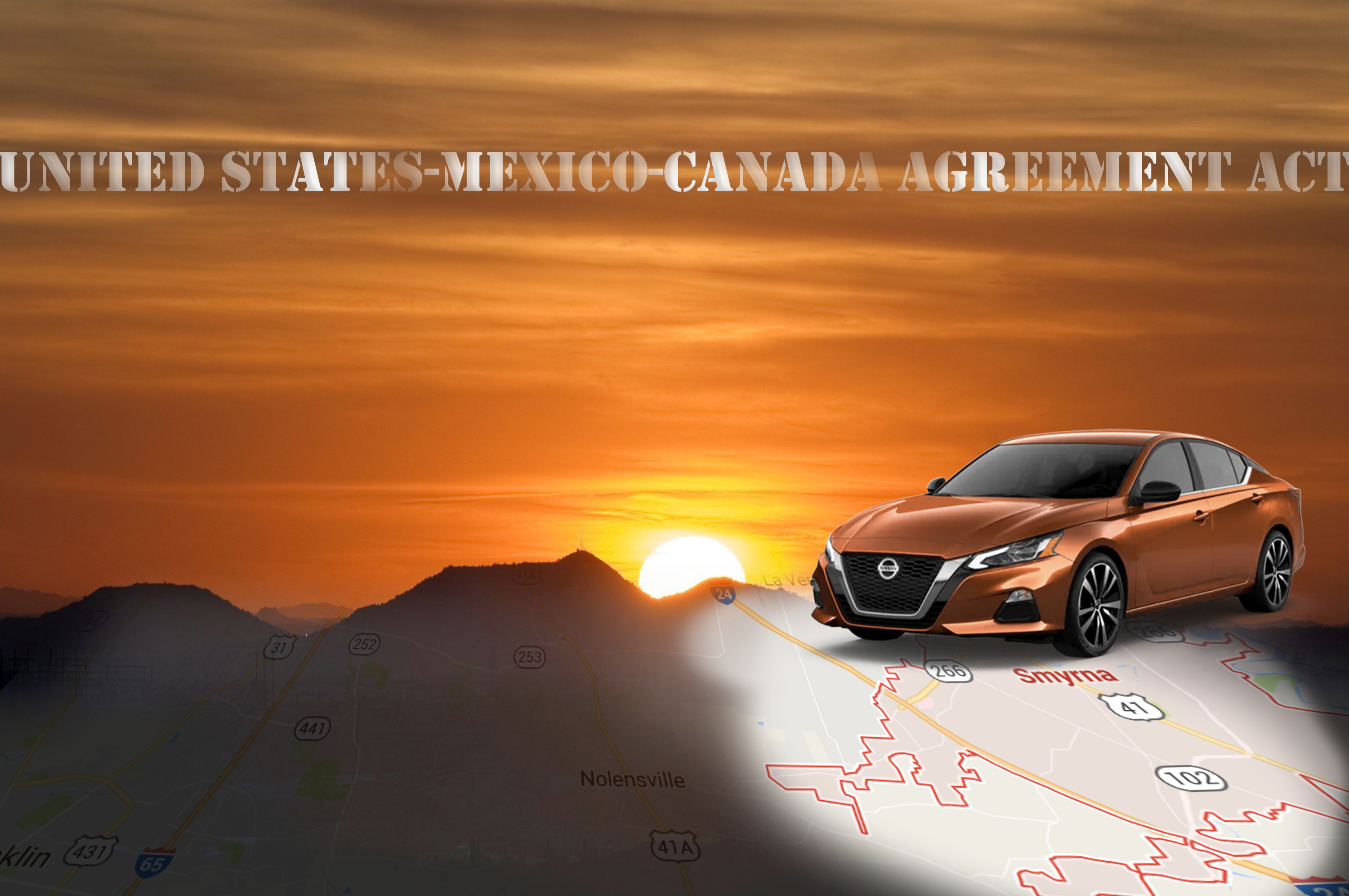 27% Of Nissan's global sales volume happens in the United States. As many realize, one location for manufacturing is right here in Rutherford County. While the Smyrna assembly plant continues to provide jobs for local residents, sales were down for Nissan last year in the U.S. by 7.8 percent, according to Automotive News.

A the U.S. Senate passed the USMCA Trade Agreement this week, we should see companies like Nissan North America perform even better when compared to the past.

Senator Lamar Alexander stated, "Today, the United States Senate approved the United States-Mexico-Canada Agreement. This is very good news for Tennessee workers, especially autoworkers, in 88 of our 95 counties. It updates the North America Free Trade Agreement (NAFTA) of 1994, which was also good for Tennessee because it meant we would have no tariffs on what we trade back and forth from Mexico and Canada," Alexander said. "For example, 40 years ago, when I was first elected governor, we had almost no auto jobs in Tennessee. In 1994, when NAFTA was approved, we had about 51,000. Since NAFTA was approved in 1994, auto jobs have grown to nearly three times that number because it made it more competitive to make high quality cars and trucks in Tennessee. So this is good news and the certainty that it brings to our manufacturers of all kinds in Tennessee should help grow the economy and create jobs."