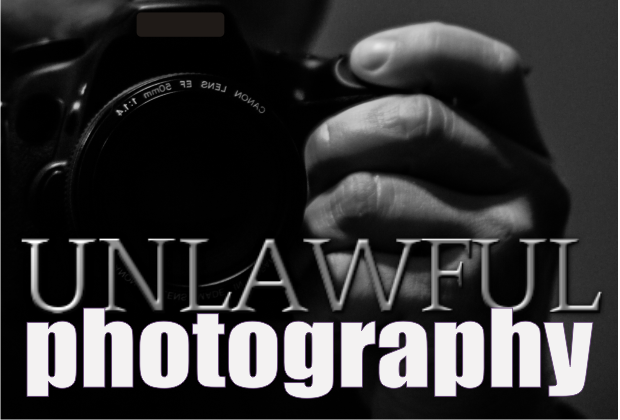 A new bill signed into law by Governor Bill Haslam on Thursday will allow for a judge to place someone convicted of taking illegal and unwanted sexually explicit photos of a victim to be placed on the Sex Offender Registry.

State Representative Mike Sparks of Smyrna is the one who brought the bill to the General Assembly earlier this year...

Sexual Offenses - As enacted, makes sex offender registration for persons convicted of misdemeanor unlawful photographing in violation of privacy discretionary instead of mandatory; the judge may order registration after taking into account the facts and circumstances surrounding the offense. - Amends TCA Title 39, Chapter 13, Part 6 and Title 40, Chapter 39.

Read about the most recent unlawful photography incident that occurred in Murfreesboro HERE.