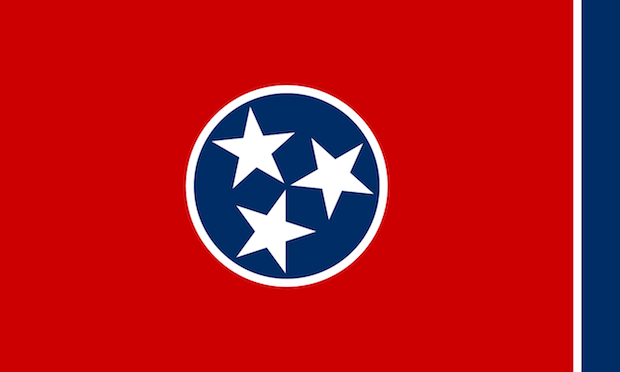 The new year ushered in new laws in Tennessee. One includes those convicted of vehicular homicide where alcohol or drugs were involved. The new law that went into effect January 1st now makes those convicted ineligible for parole.

There are changes in Tennessee's gun laws. Now, residents between 18 and 20 will be allowed to get a handgun carry permit. However, the law only applies to those who are active service members in the military or veterans. Plus, those who want to get a lifetime permit will pay less, down from 500 to 200-dollars.

High school students will now be tested on their knowledge of American government history before they can graduate. A new state law requires a civics test for students before graduation. It's the same test given to naturalized citizens.

Tennessee craft beer brewers can now sell their creations with higher alcohol content. Craft beers can now have up to eight-percent alcohol.

Check WGNSRadio.com, keyword state laws, for a complete list of all of the new laws that are now in effect in Tennessee.