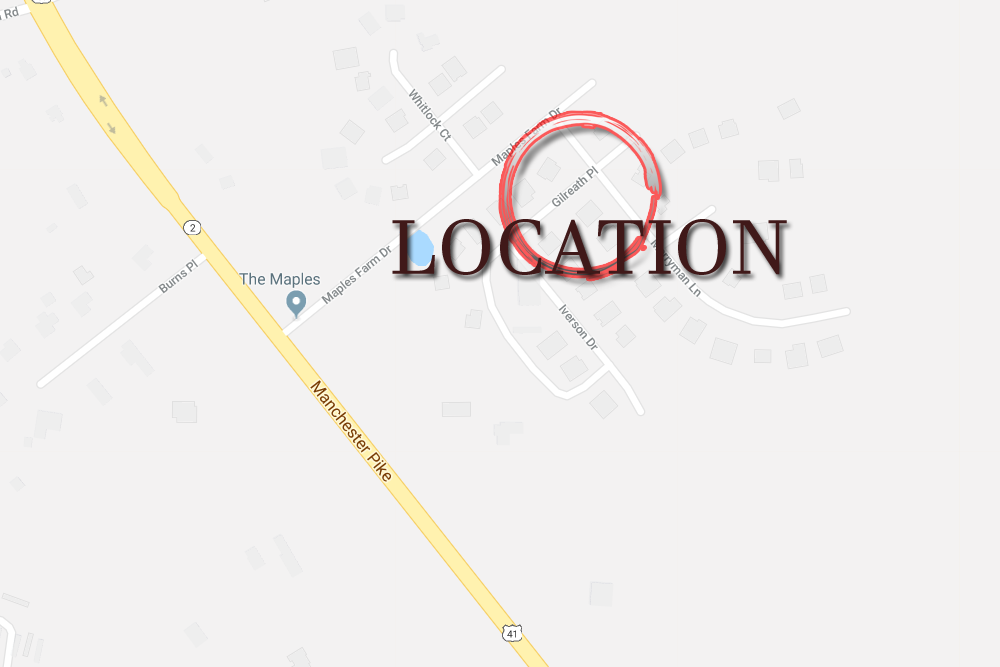 PREVIOUSLY REPORTED: Murfreesboro Police responded to Gilreath Place to assist paramedics on August 1, 2019 and when officers arrived, they observed a 63 year old subject laying motionless on the floor of his garage. The man had swollen eyes and bruising on his face.

Within seconds, the man started to move and police report that he was laying in a pool of blood. As aid was rendered to the man, he came to but was unable to talk to tell police what happened.

Emergency workers believe he had been laying on the floor of the garage for up to 2 hours prior to their arrival.

After the victim was transported to Saint Thomas Rutherford Hospital, he received several scans that confirmed he had three brain bleeds.

Shortly after the man was checked into the local hospital, he had to be airlifted by helicopter to Vanderbilt Medical Center in Nashville for more extensive treatment.

As the investigation into what happened continued, police found that the person who reported the victim had visited the home to deliver an order of lumber. The delivery man told police he worked for the company that built the house and that he observed the garage door was open. Upon entering, he found the victim and called for help.

UPDATE: Police now believe the man was injured during a bad fall.

MPD Sgt. Amy Norville told WGNS, "There were no items missing and no signs of any intruders in the home. The bruises noted in the initial report are consistent with bruises 1-3 days old as well. The case is being re-classified as non-criminal unless any further information comes to light."

Reports indicate that the man is improving and he has not said anything about anyone attacking him.